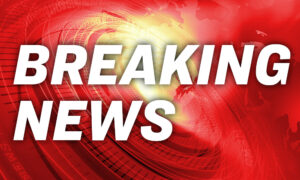 Gaspar Hernandez, 30, was a resident of Orange, according to the Orange County coroner’s office.

Officers dispatched at 3:30 a.m. March 21 to the area of Katella Avenue and Dino Street found the man down in the No. 3 lane of Katella Avenue with major injuries, according to Sgt. Jeffrey Brown of the Garden Grove Police Department.

Paramedics rushed the man to University of California–Irvine Medical Center, where he died, the coroner’s office said.

Garden Grove police traffic investigators urged anyone with information regarding the incident to call them at 714-741-5823.