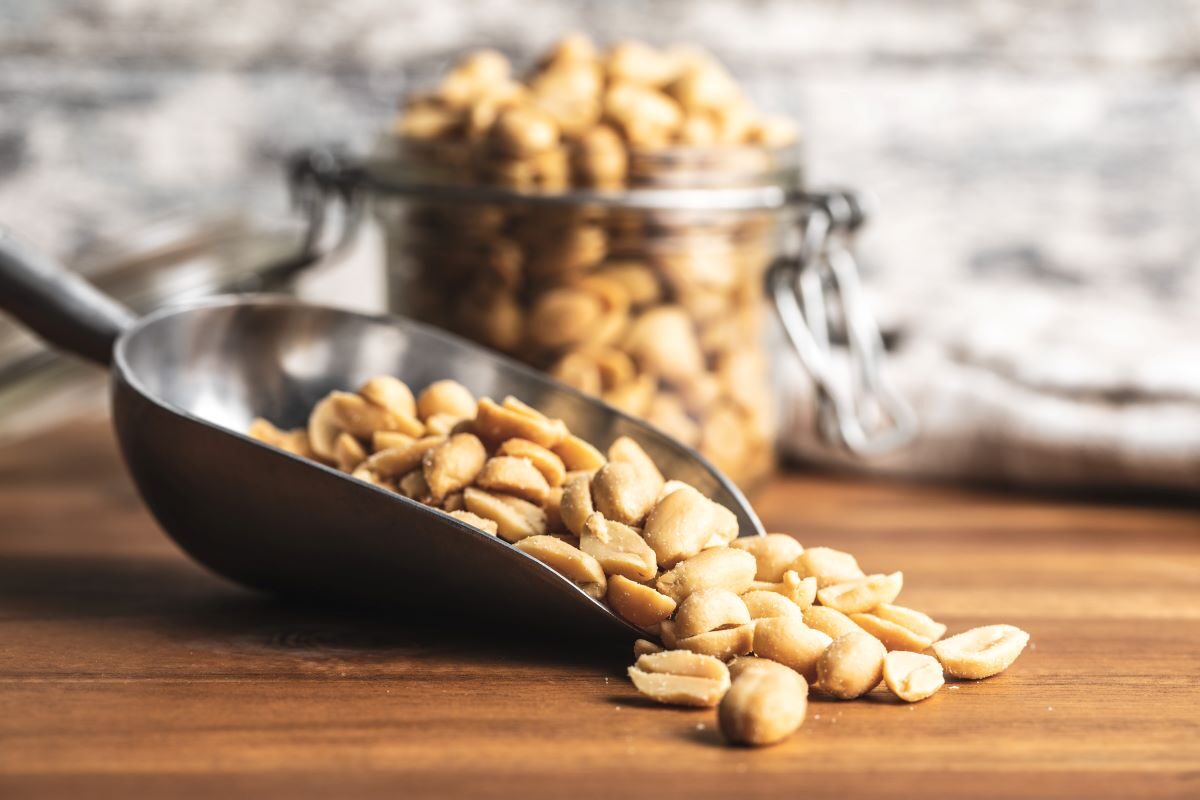 A handful of peanuts twice a day before meals can contribute to weight loss and lower blood pressure, new research from the University of South Australia (UniSA) has found.

In collaboration with Texas Tech University, the UniSA study assessed two groups of Australian adults at moderate to high risk of type 2 diabetes, testing the effect of consuming 70 grams of lightly salted dry-roasted peanuts daily on top of a weight loss diet, as opposed to a traditional low-fat weight loss diet.

The ‘peanut group’ ate 35 grams of peanuts 30 minutes before two of their main meals, whereas the control group did not consume peanuts or peanut butter at all, and both groups restricted their energy intakes to 5,500kJ for women and 7,000kJ for men, in addition to keeping their exercise patterns constant throughout the study period.

Researchers found that both groups lost an average of 6.7 kilograms after six months, showing that peanuts can be part of a weight loss diet that delivers clinically relevant weight loss.

Co-researcher on the study from Texas Tech University, Ass. Professor Kristina Petersen said in a media release on Tuesday that the study addresses some of the misconceptions about the health effects of peanuts.

“People often avoid peanuts when trying to lose weight because they believe they contain too many kilojoules. Yet, peanuts actually have a high satiety value, meaning that they can keep you feeling fuller for longer, and this can be really helpful for those on a weight loss diet,” she said.

Petersen told The Epoch Times via email that the high fat, protein and fibre content of peanuts all contribute to satiety.

“It is likely that eating peanuts before meals resulted in smaller intake at meal times without feelings of hunger (common with weight loss diets), but we do not have data to directly support this,” she said.

In addition to demonstrating the benefits of eating peanuts as part of a weight loss diet, the study also found that consuming 70 grams of peanuts a day lowered blood pressure.

Those in the ‘peanut group’ recorded lower blood pressures (by 5mmHg), which equates to a 10 percent reduction in cardiovascular disease risk.

“Some evidence suggests higher intake of monounsaturated fats (found in peanuts) is associated with lower blood pressure,” she said.

“Additionally, the ‘peanut group’ consumed less sodium and more potassium, which may also have played a role.”

A review titled ‘Peanuts as functional food’ from 2016 notes that in addition to the high content of monounsaturated fats and potassium, the fibre and other nutrients found in peanuts, such as magnesium and arginine—an amino acid research has shown may improve circulation and treat impotence—could be contributing to lowering blood pressure.