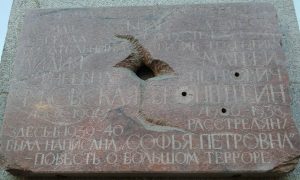 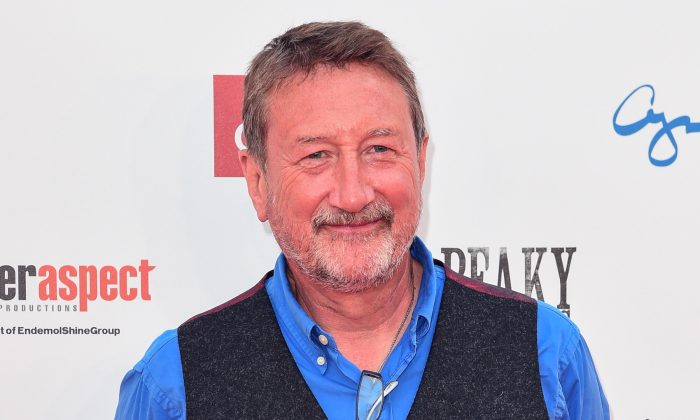 The writer of “Peaky Blinders” has hinted there could be a film or a spin-off version when the award-winning crime drama television series eventually comes to a close.

Steven Knight, the creator of the television saga that is now in its fifth season, said he is considering a film version to be made in the future.

Speaking at the Peaky Blinders Legitimate festival in Digbeth, Birmingham, in the United Kingdom, Knight said via PA Media Group he hopes to take the series to the big screen after the seventh series, which will see the plot come to a close just as World War II begins.

“Then I’m going to do series seven, then I’m looking at spin-offs, maybe a movie. It’s up to us. It’s up to the people involved.”

He explained that he would need to discuss the possibility with producer Caryn Mandabac and Irish actor Cillian Murphy, 43, who has produced the saga’s lead, Thomas Shelby, since it first aired in 2013.

Meanwhile, the 60-year-old told LADbible he would consider turning the BBC drama into a future film.

“The end scene is the end of this as a television series the way it is now, but it’s certainly not ruling out spin offs or a movie.

“You know there’s a Peaky Blinders ballet that is being performed today and it’s brilliant, it’s mind-blowing. So I think there’s something about Peaky where it’s a world, lots of people have different interpretations of that world, so I’m all for keeping the spirit going.”

However, Knight raised some concerns which could arise when shooting a prequel, essentially ruling the feat out.

“The problem with a prequel is you’re limiting yourself as to where it can go,” he told Sky News. “You can’t kill a character who can show up in the series.”

“We’re so fortunate that he’s played the role and you completely cannot conceive of anybody else playing Tommy Shelby,” the writer told LADbible.

“He’d be a great virtually anything, ’cause he’s so flexible, he’s such a chameleon. He would be a fantastic Bond. Whether or not he’s interested I have no idea.”

Meanwhile, he added that he wants to avoid celebrity cameos after former Oasis frontman Liam Gallagher hinted he would be interested in making an appearance.

“In terms of appearances we’ve always had a lot of incoming interest. What I’m trying to not do is populate the scene with people who are known for other things, because I think it’s quite distracting.”