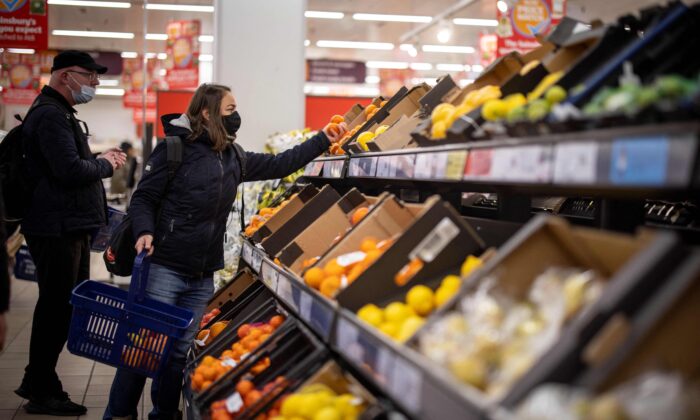 Peak Inflation Is Not the Issue 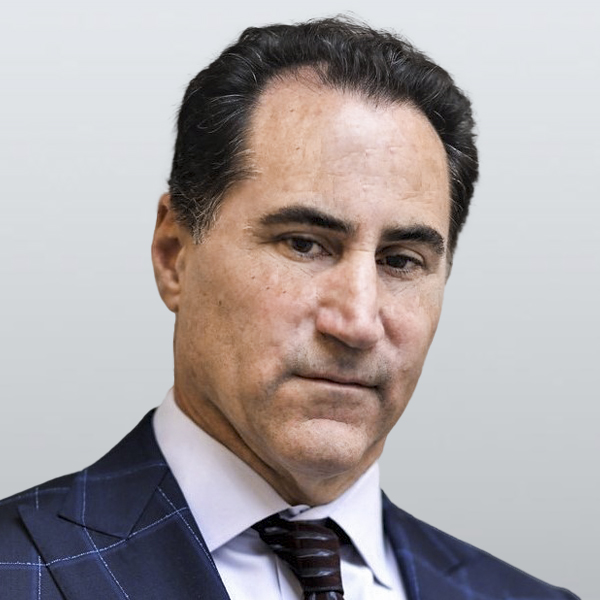 The reality of record-high inflation, combined with a hawkish monetary policy, is slowing the economy sharply and has led to the current U.S. recession: two back-to-back quarters of negative growth. The economic contraction should soon cause inflation to roll over along with bond yields; but that isn’t necessarily indicative of a new bull market. It is much the same process that occurred leading up to the Global Financial Crisis of 2008.

Inflation may be peaking, but it is peaking at over 4.5 times the Fed’s target. This means the Federal Open Market Committee (FOMC) will find it very difficult to give up its inflation fight anytime soon.

It would be a different story if the effective federal funds rate was trading close to the Fed’s neutral range, which Mr. Powell believes is close to 2.5 percent, not the 1.58 percent seen today. With the consumer price index (CPI) at 9.1 percent and its balance sheet at $8.9 trillion, it is untenable for the Fed to remain stimulative to inflation. Indeed, the FOMC wants the interbank lending rate at 3.5—4.0 percent by the end of 2022.

Nevertheless, the CPI’s apogee is probably here, and a falling second derivative of inflation would be great news for the stock market, as long as it didn’t also come along with crashing economic growth. And, if the Fed were to slow down its rate hiking, or even stop hiking completely, it would not necessarily be a panacea.

During the last three recessions, the Fed had to significantly reduce interest rates and/or undergo quantitative easing (QE) programs to boost the market. Even after taking on such monetary endeavors, the results were not immediately manifest.

During the Dot.com recession, the Fed had to reduce borrowing costs by 475 basis points (bps) before the market bottomed. That process took nearly two years. During the Global Financial Crisis, the Fed took rates down by 525 bps before stocks found support. That process took a year-and-a-half and was aided by a massive QE program.

Even during the outbreak of the COVID-19 pandemic, it took the start of unlimited QE and a return to zero interest-rate policy before markets turned around. Newsflash for Wall Street: Monetary policy works with a rather long lag.

Can one honestly compare today’s situation with the debt levels and asset bubbles in existence leading up to the tech and real estate bubbles? No; the current situation is actually much worse. See my commentary here for more data on our hyper-leveraged economy.

Peak Inflation? Maybe … but That’s Not the Issue

The intractable inflation seen in the June CPI print isn’t all about some aberrant spike in food and energy prices. Core CPI (excluding food and energy) spiked 0.7 percent month over month. That is a faster rate than the previous month, and was higher by 5.9 percent from the previous year.

And, if you want to understand why consumer confidence is so dour, look at real hourly earnings, which decreased 3.6 percent year over year. In spite of this, a plunging growth rate of M2 money supply and the nascent destruction of the Fed’s balance sheet should send the rate of change of inflation lower in the months ahead.

For now, however, extraordinarily high inflation is undermining the economy, and evidence of the recession is all around us. For example, according to outplacement firm Challenger Gray & Christmas, job cuts in the United States came in at 32,517 in June, rising by 57 percent on a monthly basis and by 59 percent on an annual basis.

And, let us briefly visit the labor department’s Fantasy Island, also known as the establishment jobs survey. The report shows June payrolls increasing by 372,000. However, the Institute for Supply Management’s service and manufacturing surveys both showed that these sectors actually lost jobs in June. Meanwhile, the all-important household survey showed that 315,000 jobs were actually lost. Furthermore, the National Federation of Independent Business said its Small Business Optimism Index fell 3.6 points last month to 89.5, the lowest level since January of 2013.

But back to the issue at hand:  just because inflation and bond yields may be peaking, this does not sound the all-clear signal to buy stocks.

The benchmark 10-year U.S. Treasury Note topped out at 5.2 percent in July of 2007. The official start of the Global Financial Crisis was a few months later, in December of 2007. And, the cyclical bottom in the Benchmark Treasury yield did not occur until the very end of 2008.

If you had bought stocks in July of 2007, because the Fed was done tightening and the top of bond yields were in, you would have made a tragic mistake. Between July of 2007 (cyclical top in yields) and December of 2008 (cyclical bottom in yields) the S&P 500 shed 43 percent. This is because the high-water mark in bond yields not only signaled the top of year-over-year changes in the rate of inflation, but more importantly, it also signaled a dramatic steepening in the decline of economic growth and earnings.

While there is still more room to the upside of the federal funds rate, long-term bond yields and inflation have most likely put in their cyclical high. Nevertheless, those conditions do not lead to an imminent bottom for the stock market. For that to occur,  liquidity and credit conditions need to improve significantly. Therefore, for the time being, it is still best to ignore those bottom pickers.