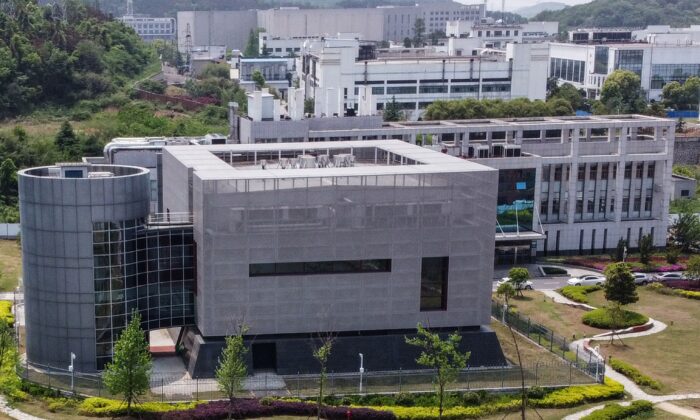 The P4 laboratory at the Wuhan Institute of Virology in Wuhan, China, on April 17, 2020. (Hector Retamal/AFP via Getty Images)
By Daniel Y. Teng