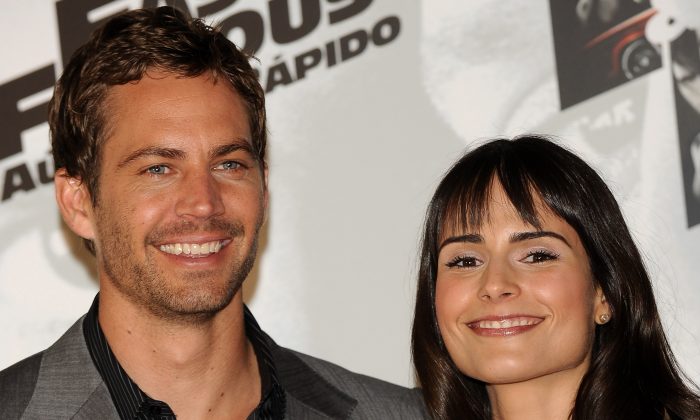 A photo of a man who has a massive facial injury that is alleged to be dead “Fast and Furious” star Paul Walker is actually of a Christian missionary who died in 2011.

A large number of people shared the photo on Faebook and Twitter with “RIP” messages, unaware that the photo was actually of a charity worker—who looks like Walker—who was injured in a construction accident in the Democratic Republic of the Congo two years ago, reported About.com.

A spokesperson with the Los Angeles County Coroner told TMZ that the agency has been forced to delay an autopsy for Walker and the driver of the Porsche that crashed, Roger Rodas. Reports say that the two men were burned beyond recognition and officials needed dental records to identify them, making a photo such as the one that’s been shared of the missionary likely impossible.

There were also hoaxes saying that Walker had not died and the crash was an elaborate ruse. However, his representatives, Universal Studios, and Los Angeles officials confirmed his death.

This week, cast members of the “Fast and Furious” franchise held a vigil for Walker.

“He was amused by Hollywood. I don’t think he ever took it all that seriously as a young actor. He knew he was handsome, but he just had a humility about him which was really rare and a modesty that was just delightful. He was a rarity. I know tons of actors, there are a lot of terrific actors, but he was truly sort of a selfless, humble guy. He would just go out of his way to help people.” said “Joyride” director John Dahl, according to Entertainment Weekly.

Walker and Rodas were said to be leaving a charity event in Southern California when Rodas lost control of his car and hit a tree or pole.