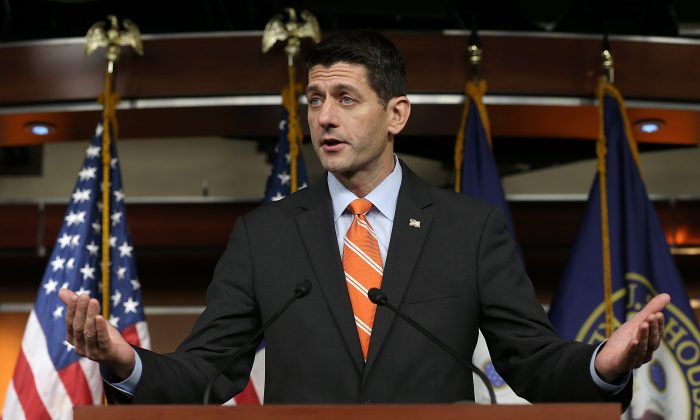 Rep. Paul Ryan, R-Wis., has been re-elected to serve as speaker of the House of Representatives during the 115th Congress, gaining 239 votes.

Ryan, 46, will serve his first full term as speaker after succeeding John Boehner in October 2015. Tuesday’s vote comes with little of the drama that accompanied Boehner’s election two years ago when 25 House Republicans voted for someone other than Boehner.