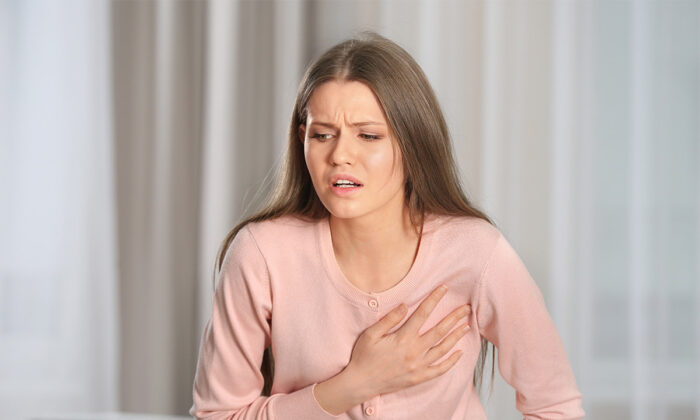 Studies have found that the risk of acute coronary syndrome (ACS) attack has risen during the ongoing pandemic. (Shutterstock）
HK Life

Studies have found that the risk of acute coronary syndrome (ACS) attack has risen during the ongoing pandemic. A local Hong Kong patient group survey found: that nearly 50 percent of ACS patients were unaware that they must take their prescription drugs for at least one year after angioplasty. This is to reduce the risk of recurrence.

Local cardiologists in Hong Kong urged the public to be more informed on ACS-related signs and symptoms, particularly during the pandemic.

Dr Chan referred to international studies when he mentioned that ACS patients, who are also Covid-positive, are more prone to experience ACS symptoms. This is because the coronavirus attacks the heart through different channels, 7 to 36 percent of those with coronavirus have a myocardial injury. Those who have tested positive within 14 days of the angioplasty procedure, will be five times more likely to have an episode of acute myocardial infarction or heart attack.

People with elevated levels of blood pressure, blood sugar, and hyperlipidemia are considered at greater risk.

According to an online survey conducted last month by the local patient group, Care For Your Heart, nearly half of the respondents who had undergone angioplasty were unaware of the international treatment guidelines.

Cardiologist Dr Luk Ngai Hong, said even though the patients may have undergone angioplasty, they will still require diligent medical observation. Dr Luk also emphasized on being more attentive to any ACS symptoms and seeking medical help whenever a risk of an ACS episode.

Mr Leung, a 72-year-old man who used to enjoy fast food regularly, said he experienced sudden chest pain in 2012. After a medical examination, the doctor found one of the arteries had 70 percent blockage, which required angioplasty. After his surgery, he had to take prescribed medication for a year.

Leung urges other patients to follow their doctor’s instructions carefully and continue to take the medication as prescribed.