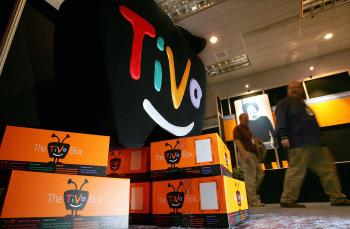 EchoStar, whose sister network is Dish Network, filed the original suit against TiVo in 2005. TiVo, which makes devices that allow a user to record, pause, rewind, and fast forward through television programs, allegedly infringed on a patent of a file storage and access mechanism.

"We are pleased that the court granted our motion to lift the stay in our patent infringement action against TiVo. We look forward to the trial," Dish said, according to the Journal.

The US Patent and Trademark Office spent four years evaluating the Dish/EchoStar suit at the behest of TiVo, placing the suit on hold, Bloomberg reported.

“To continue the stay would only further delay this case without the likelihood of further simplification of the issues,” U.S. Magistrate Caroline Craven said, according to the news agency.

TiVo said that it did not infringe on the patent and “remains confident” that the suit will not succeed, The Associated Press reported.