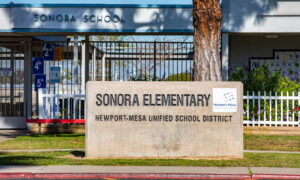 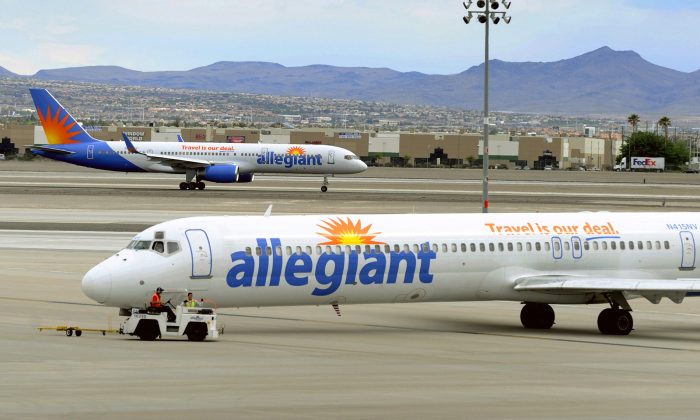 An Allegiant Airlines plane in a file photo. (AP Photo/David Becker, File)
US

Passengers on Coupeville, Washington Plane Reportedly Applaud After 7-Year-Old Removed Due to Allergies

Some passengers on an Allegiant Airlines flight started applauding when a 7-year-old and his family was removed from the plane.

The situation happened after the 7-year-old, Giovanni, started having allergic reactions on a plane scheduled to fly from Bellingham, Washington back home to Phoenix.

“He began to get very itchy and he was scratching all over. He started to get hives, so we informed the flight attendant who informed us that there’s dogs on every flight and just smirked, which minimized his experience for me,” Giovanni’s mother, Christina Fabian, told KTVB.

Passengers applaud as family is escorted off plane after son has allergic reaction to dog https://t.co/Yo80MZ98pk pic.twitter.com/tCYL249ChX

The allergic reaction delayed take-off, and flight officials soon told the family they’d have to de-board.

“We understood. They helped us off the plane, but as we gathered our stuff, the people toward the back of the plane clapped,” said Fabian.

The 7-year-old was crushed.

Family thrown off flight to applause after child breaks out in hives
https://t.co/IzX0ux6wqD

“People that do not have sadness should know … what sadness feels like when they have somebody in the family or somebody that’s sick, and they have to deal with that,” Giovanni told WZZM.

The family was on its last leg of a journey to Washington that was on the bucket-list of Giovanni’s terminally ill father, George Alvarado, who has been told he has anywhere between a couple of weeks to a couple of months to live, according to WZZM.

Alvarado wants to try to move past what happened.

“We’ll see what’s next on my bucket list, and I want to talk to people,” he said. “That’s my main thing while I’m still alive.”