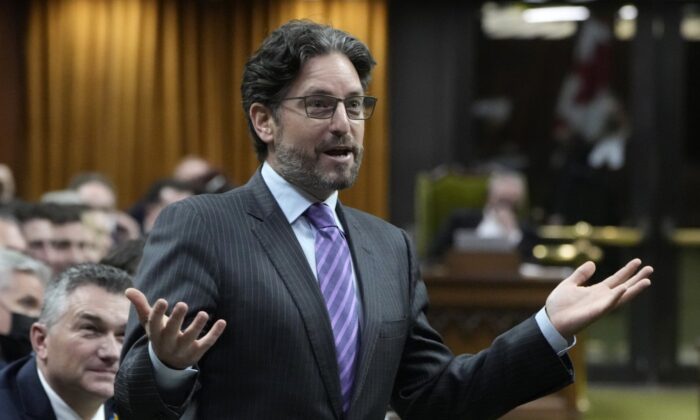 Two Ontario members of Parliament are switching allegiances in the Conservative leadership race from Patrick Brown to Pierre Poilievre, citing the need to unite the fractured party.

Both MPs now say Poilievre is the candidate who can pull the party together.

Brown already enjoys less favour from sitting caucus members than most of his opponents, and today’s loss means he has only two MPs left on his side.

Party unity has been a growing concern for the Conservative faithful since the fractious leadership race began, and has only intensified as rhetoric from the various camps has become less forgiving.

Several candidates have claimed they should win the leadership because they are the ones who will be able to unite the party once the race is over and defeat the Liberals in the next election.