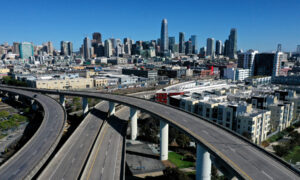 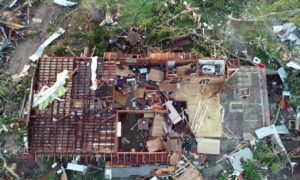 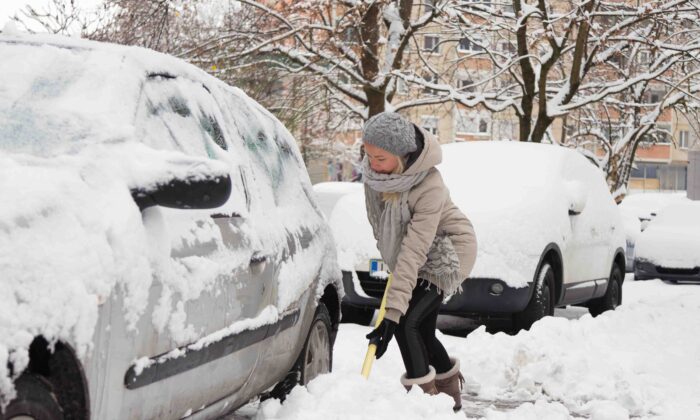 A round of late-season snow is expected to hit portions of the country during the next few days and could bring as much as a foot of snow to parts of the Rockies and the Midwest.

Snow will continue to fall in the Rockies on Thursday, as dangerous travel conditions continue. By the time the system moves east, more than a foot of snow accumulation is possible.

“This could be the final shot of snow across the Midwest,” CNN meteorologist Taylor Ward said. “However, widespread spring snow frequently occurs in the Rockies through the end of April and even into May.”

Southeastern Wyoming and Northeastern Colorado could be hit exceptionally hard during the day on Thursday. Denver could get as much as 6 inches of snow.

Snow will push east through on Thursday across much of Nebraska before tapering off during the overnight hours.

Iowa, Illinois and much of the Ohio Valley will get snow through the day on Friday. Chicago could see as much as 6 to 9 inches of heavy, wet snow.

By early Saturday morning, parts of the Northeast and New England could even get a shot of snow.

“While mid-April snow is unfortunate for those ready for spring, it is hardly uncommon,” Ward says. “Just last year, Chicago had 5.4 inches on April 14th and 2.5 inches on April 27th.”

These storms are bringing chilly temperatures across much of the U.S.

The eastern two-thirds of the country is experiencing below-normal temperatures. And temperatures in the Rockies have plummeted to 30 to 40 degrees below normal.