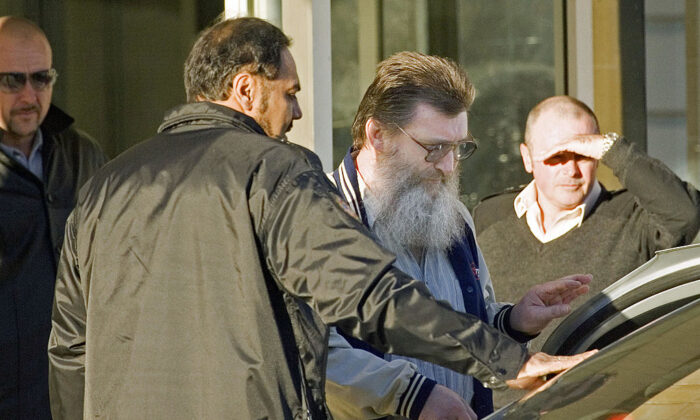 The Western Australian (WA) parliament has passed a law via which people with links to terrorism will be subject to the presumption against parole.

The reform is part of a range of practical and legislative measures agreed on by the 2017 Council of Australian Governments (COAG) to achieve a nationally consistent approach to countering the threat of terrorism in the country.

WA Attorney General, John Quigley, said parole is a privilege rather than a right.

“Under the new laws, persons with links to terrorism will be subject to a presumption against parole unless they can demonstrate exceptional reasons why they should be released,” he said.

“The safety of the community must remain the paramount consideration and under our reforms, persons with links to terrorism will be subject to the highest scrutiny and oversight by the justice system.”

In Australian law, terrorism is defined as “an act or threat that is intended to advance a political, ideological, or religious cause and coerce or intimidate an Australian or foreign government or the public, including foreign public.”

Included in the definition, the conduct “causes serious physical harm to a person or serious damage to property, causes death or endangers a person’s life, creates a serious risk to the health and safety of the public, or seriously interferes, disrupts, or destroys an electronic information, telecommunications or financial system, or an electronic system used for the delivery of essential government services, used for or by an essential public utility, or transport system.”

The new legislation comes after the McGowan government enacted laws in 2019 that saw people who showed support for or have links to a terrorist activity subject to a presumption against bail.

In a release on Friday, Premier Mark McGowan reflected on the December 2014 siege at the Lindt Cafe in Sydney, where an offender who was on bail facing sexual assault and accessory to murder charges held hostages in the cafe for 17 hours, resulting in the death of two innocent people and the offender himself.

McGowan also drew attention to a case in Victoria where the offender was on parole rather than bail.

“In 2017, the terrorist attack in Brighton, Victoria, by an offender who was on parole at the time of the attack while serving a sentence for home invasion offences, reminded us that the threat of terrorism in Australia is real,” he said.

There is now a presumption against bail and parole in WA for prisoners with links to terrorism, and McGowan said these laws will “ensure that Western Australia’s legislative framework is equipped to deal with terrorism risk.”

Meanwhile, WA opposition and Nationals leader Mia Davies said that the “opposition supported the Sentencing Legislation Amendment (Persons Linked to Terrorism) Bill 2021, as it’s vital that we have a nationally consistent approach and the legislation brings Western Australia into line with every other state and territory.”

However, she noted that the McGowan government was the last in Australia to bring WA’s parole laws on terrorism up to the national level.