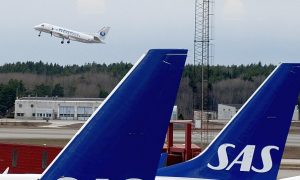 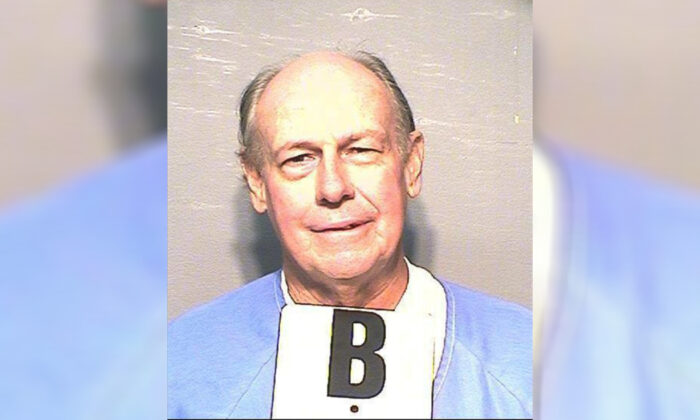 California authorities have refused to grant parole for a man convicted of a school bus hijacking that was inspired by a character from a 1970s renegade police film on October 8.

The California Department of Corrections and Rehabilitation confirmed the Board of Parole Hearings rejected 67-year-old Frederick Woods’ application for parole for the 17th time in a row.

Woods is the last remaining inmate from a trio jailed for life after hijacking a school bus filled with children near Chowchilla. The kidnappers demanded the state Board of Education pay a $5 million ransom to save the victims back in 1976.

The trio allegedly planned the kidnapping for more than a year.

The other two former inmates, brothers Richard and James Schoenfeld, were granted parole in 2012 and 2015, respectively.

The Associated Press (AP) reported the trio—all from wealthy families in the bay area, buried the Dairyland Elementary School students and driver Frank Edward Ray in a ventilated underground bunker about 45 miles east of San Francisco.

The bus was returning from an excursion to the local swimming pool when their road became blocked by three armed men and two white vans at 4:00 p.m. local time.

Woods, who said he was inspired by the Scorpio Killer character from the 1971 blockbuster action film Dirty Harry, concealed his face with pantyhose, drew his gun, and told the driver to “shut up and get to the back,” according to the Daily Mail.

The occupants were loaded into two vans and driven around for 11 hours, forcing the frightened children to soil themselves.

“[It] felt like an animal going to the slaughterhouse,” survivor Jennifer Brown Hyde, aged nine at the time, said, according to the Daily Mail.

Another former student, Larry Park, recalled sitting in the dark, wondering “how it was going to feel to die.”

When the vans finally stopped at a quarry near Livermore, the kidnappers forced the driver and children to climb into a trailer buried more than 12-feet below the ground.

The children had to give their names and surrender one piece of clothing. Then they had to climb down a ladder into the underground trailer, which was equipped with mattresses, food, water, and ventilation fans. The victims survived by digging their way out more than a day later, according to AP. They were handed life sentences for kidnapping the children, aged between 5 and 14. Still, an appeals court later reduced their sentences to life with the possibility of parole.

James once told parole officials that he envied friends who had “his-and-hers Ferraris,” and he just “got greedy,” according to AP.

Prosecutors previously said Wood had disciplinary infractions that justified keeping him in prison, unlike the two Schoenfeld brothers. The panel described the inmate as troublesome, according to the Daily Mail.

Woods’ latest parole hearing was scheduled for November 2021 but was rescheduled due to an undisclosed conflict of interest that allegedly affected his right to a fair hearing. U.S. District Judge Claudia Wilken ordered that the new hearing take place within six months.

Wood can apply for parole in five years’ time.

Attorney Gary Dubcoff, who previously represented Woods, did not immediately return a telephone message from AP.