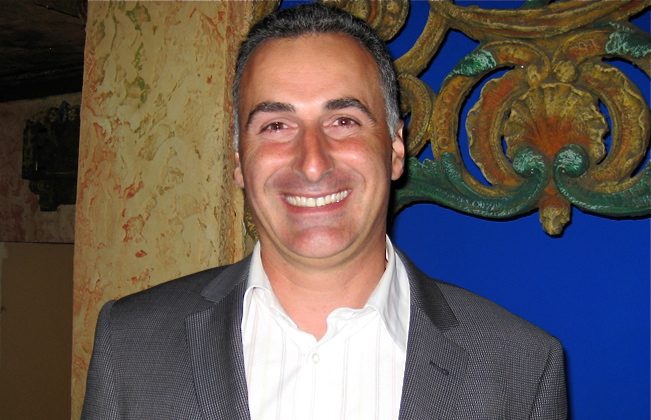 He said he was most impressed by the dance movements showing the bravery and courage of practitioners of Falun Dafa, a peaceful, spiritual mind-body discipline, who are being persecuted in China today.

Mr Sidoti said it was everybody’s right to “live harmoniously without any interference by anybody,” and Shen Yun delivered this message well.

“It’s a story of life, I thought it was exceptionally put together, very, very pleased to watch it and enjoy it,” he said.

Mr Sidoti represents about 60,000 residents, and the Chinese community is the fastest growing ethnic group in the area he represents. He said Australia, a young country, was lucky to be able to enjoy the fruits of China’s long history.

“There is a lot of history there,” Mr Sidoti said. “I think [Shen Yun] have been dancing with real meaning and feeling.”