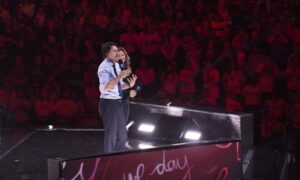 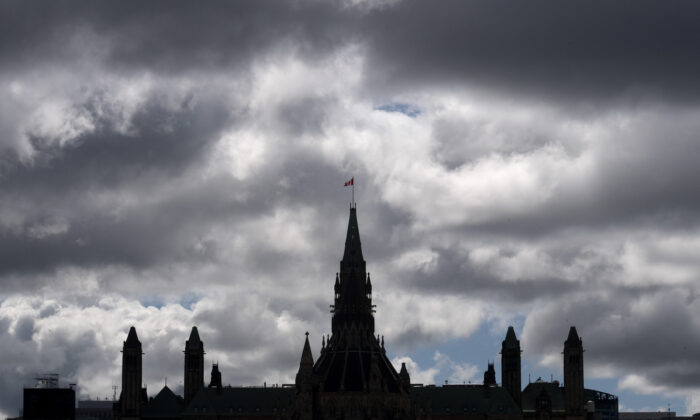 The primary reason for last year’s Parliament prorogation was to get Prime Minister Justin Trudeau out of the WE Charity controversy, the Committee on Procedure and House Affairs (PROC) heard on Thursday.

On June 25, 2020, the WE Charity was awarded a federal contract of $43.5 million to administer a student summer grant program, despite the organization’s close ties to the Trudeau family. In July 2020, the federal Ethics Commissioner launched an investigation into whether Trudeau and his then-finance minister Bill Morneau had violated the Conflict of Interest Act.

Morneau resigned on Aug. 17, and within 24 hours, Trudeau announced the decision to prorogue Parliament—a move that would effectively shut down all committee investigations in the current session, including the WE Charity scandal.

While the Liberal government said the purpose of proroguing Parliament was to reset policy focus to address the outbreak of COVID-19 pandemic, Duane Bratt, a political science professor at Mount Royal University, said two key pieces of evidence suggest that the move was more politically motivated.

The first, he said, was the timing of the prorogation.

“If at any time in the spring of 2020, the government had decided to prorogue Parliament in order to give it more time to effectively respond to COVID-19, that would have made perfect sense,” Bratt told the committee. “But waiting until August, and only after the WE scandal had been percolating for weeks with future bad news for the government showed what I believe was the real political calculation.”

The second piece of evidence was manifest in the context of the Throne Speech. Bratt said while the Speech from the Throne usually offers a vague vision of the government’s policy direction, the one delivered in September 2020 should have had explicit content for dealing with the pandemic.

Liberal MP Ryan Turnbull refuted Bratt’s testimony, saying that the Throne Speech delivered in September 2020 had added new “substances” such as addressing systemic racism and long-term care throughout the pandemic. He also said timing does not necessarily “create a causal link” between two things that had happened.

“My daughter didn’t do her homework last night doesn’t mean that’s the reason I woke up grumpy this morning,” Turnbull said.

In response, Bratt said if the primary purpose of last year’s Parliament prorogation was to address the COVID-19 pandemic, the content of the Throne Speech subsequently delivered should be explicitly linked to the crisis. He also noted that when proroguing occurred after WE scandal broke out last August, the Liberal’s political motivation for making the move should be taken into account.

“It’s all about the context of that timing in determining whether there is a causal link. And I would think that the resignation of the finance minister leading to prorogation the next day is pretty good causal link,” Bratt said.

Patrick Taillon, professor of Faculty of Law at Laval University, said prorogation is less controversial when used by a majority government, but would be more likely considered as a “delay tactic” for the minority Trudeau government when managing Parliamentary business.

Taillon said another good reason to criticize the 2020 prorogation was that it put the short-term interest of the government above a national crisis. He said during the months when the Parliament was prorogued, the country was deprived of the legislative tools to address the COVID-19 pandemic.

When asked about preventative measures against future abuses, Taillon said the most efficient way is to restrict the length of a prorogation.

Bratt also said it would require something stronger than legislation if the Parliament is to play a larger role in deciding a prorogation.

“I think it is oversight, it is investigation into the actual reasons for prorogation, and then let the Canadian people decide. Ultimately, they are going to be the jurors on whether this was politically motivated or public policy motivated,” he said.