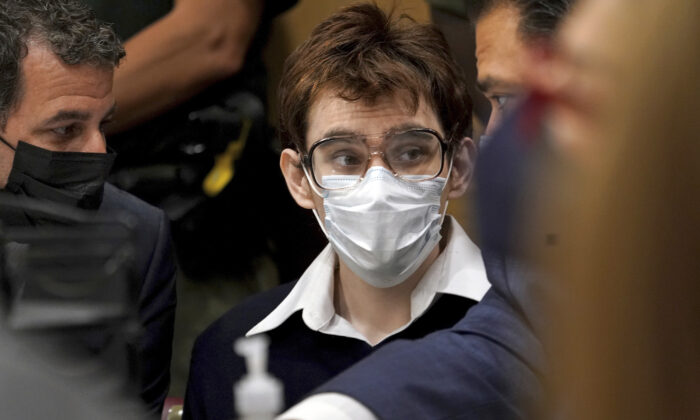 Cruz pleaded guilty to 17 counts of murder and 17 counts of attempted murder as a 19-year-old former student involved in the nation’s deadliest school shooting.

The accused shooter reportedly apologized after his pleas were entered.

The mass shooting took place on Feb. 14, 2018, when Cruz returned to his former campus with an AR-15 rifle that ended in the deaths of 17 people before he was apprehended by law enforcement officials.

Reports later revealed Cruz legally purchased the rifle at the age of 18, then legal under state law. Shortly after the Parkland shooting, then-Florida Gov. Rick Scott, a Republican, signed legislation that raised the minimum age to purchase long guns to 21, along with additional safeguards to help prevent future shootings.

In a separate criminal case heard by the judge on Friday, Cruz pleaded guilty to all four charges of assault and battery on a law enforcement officer.

The alleged assault occurred during a jail attack on Broward County Sheriff’s Sgt. Raymond Beltran in November 2018. The incident reportedly involved Cruz kicking and hitting the officer, as well as trying to take his stun gun.

Rep. Debbie Wasserman-Schultz (D-Fla.) has proposed a new bill this month in an effort to prevent school shootings called the School Shooting Safety and Preparedness Act. The legislation seeks to create a better definition of what qualifies as a school shooting, in order to increase research regarding school safety.

This bill would require the Department of Education to publish an annual report on indicators of school crime and safety.

The annual report would also collect specified information, including the number of school shootings that have taken place nationwide, the number that were mass shootings, the number and type of firearms and ammunition used in each shooting, and the response time of law enforcement, among other requirements.