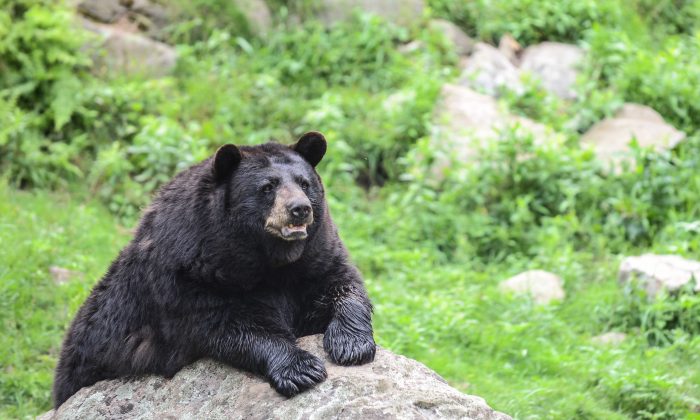 A black bear was mistakenly euthanized by wildlife officials on the Appalachian Trail after a hiker was bitten on the leg.

On the night of May 10, Las Vegan Bradley Veeder was sleeping his tent near the Spence Field Backcountry Shelter, located within the Great Smoky Mountain National Park, N.C.

A black bear tore through Veeder’s tent and bit down on the 49-year-old’s lower leg.

Although the bear scampered away before Veeder or other campers could glimpse it, the bear later returned to ransack the tent (Veeder had taken shelter in a nearby hut by then).

Veeder followed the appropriate protocol, stringing up his food on cables, reported the Washington Post.

While Veeder was being treated for his injuries at a local hospital, park rangers collected DNA samples of saliva and fur of the attacking bear with the hope of identifying it.

On May 13, before the DNA test results had returned, rangers tranquilized a 400-pound male black bear.

Since the bear was too large to be transported six miles to a containment facility to await the test results and it could not be fitted with a tracking collar, rangers euthanized the bear.

Yet, on May 23, when DNA test results were released, it seems park rangers euthanized the wrong bear.

Related Coverage
Couple Learns of Bear Trapped With Head on Bucket, Set out on Rescue Mission

Speaking with Citizen Times, park spokesperson, Dana Soehn said park officials had reason to believe that they had euthanized the culprit.

“It was a large, dominant male bear that fit the profile of the bear we expected to be responsible for the attack,” Soehn said.

As the black bear was found a mere 75 yards from Veeder’s campsite, “the odds of another large, dominant male being in that area is low because bears defend their territory,” Soehn explained.