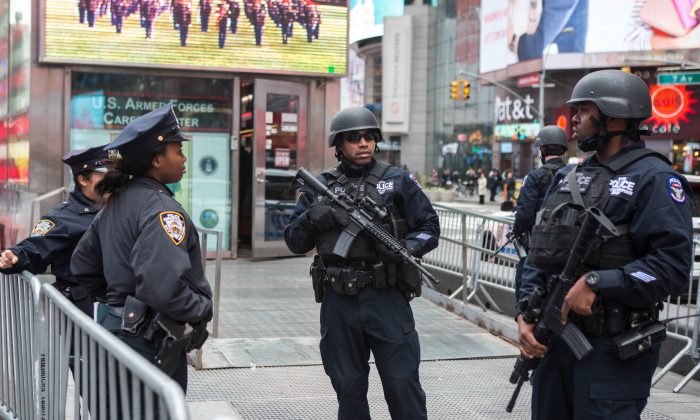 Paris Bomber ‘Smoked Cannabis Every Day’ And Didn’t Have a Job, Ex-Wife Says

He had 'no gripe with the West'
By Jack Phillips

The ex-wife of Paris terror attacks suicide bomber Ibrahim Abdeslam detailed his personality and what his interests were when they were married several years ago.

Paris bomber ‘smoked cannabis every day’ but ‘had no gripe with the West’, says former wife https://t.co/d9yll3IsBl pic.twitter.com/CX7la969pj

His wife, Niama, said the 31-year-old suicide bomber spent the majority of his marriage, which lasted between 2006 and 2008, smoking marijuana, without a job, and listening to Arabic hip-hop, The Telegraph reported this week.

“His favorite activities were smoking weed and sleeping. He often slept during the day. The number of joints that he smoked was alarming,” she was quoted by the Daily Mail as saying. His former wife didn’t reveal her full, true identity.

In an odd twist, she said he had “no gripe with the West” at the time.

At one point, the pair lived on unemployment, which was “only €1,000 a month between us so we worried a lot about money.”

“Despite his diploma as an electrician, he found no job, it made him lazy,” she said.

“He did not follow current affairs and had no gripe against the west.

In the Paris attacks that left 129 people dead, Abdeslam detonated a suicide vest. Security officials said that he detonated it early.

Ibrahim’s younger brother Salah Abdeslam, 26, is wanted by police for his involvement in the attacks.

Ibrahim also was a troubled youth, getting the attention of local police and serving two prison terms for theft.

However, despite the issues, Naima said he was “chilled out” and “of good character.”

He wasn’t ever violent, she noted. But she said she’s had no recent contact with him or his family.

Mohammed Abdeslam, the brother of two of the alleged attackers, Ibrahim and Salah, spoke to the media after getting released from police custody.

“My family and I had no idea that they were in Paris. My parents are truly shocked. It was terrible for them,” he said.

“We don’t know what has happened to Ibrahim and Salah. I did not know that they had been radicalised. I found out about it on the TV like everyone else.”