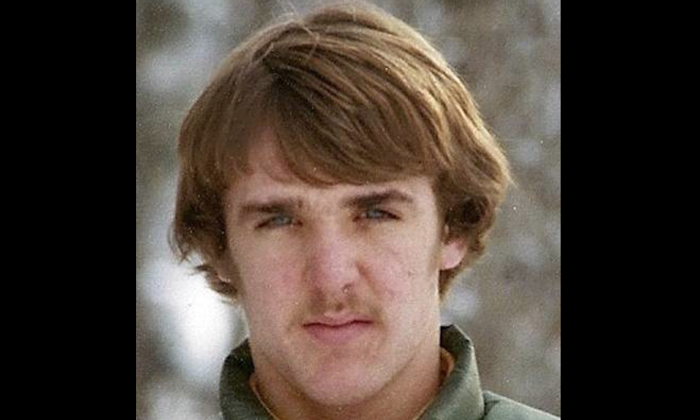 (The National Center for Missing & Exploited Children)
US

PORTLAND, Maine—A couple whose teenage son disappeared nearly 40 years ago from Maine has received a mysterious letter about him, rekindling police interest in the case.

The Portland Press Herald reports Bernard Ross Jr. was 18 when he disappeared in 1977 after leaving the family’s home in Fort Kent. No one has heard from him since.

Police say Ross’ parents received an unsigned letter a couple of months ago at their Portland home from someone indicating he or she knew about Ross’ disappearance.

The letter referenced a previous story in the Kennebec Journal about missing people that mentioned Ross and suggested another story about Ross should appear in the newspaper. Investigators are asking the letter’s author to contact them.