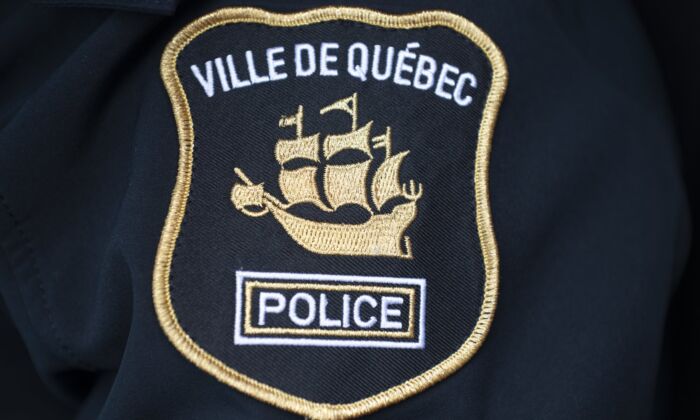 The parents of a man facing a second-degree murder charge say tragedy could have been avoided had Quebec City police listened to their pleas for help.

Lucie Drouin and Daniel Lebel told a news conference today they called police on April 4 to seek help for their son, Kim Lebel, who was experiencing a mental health crisis.

Drouin says police spent 20 minutes with 30-year-old Lebel before deciding they didn’t need to intervene, despite his parents’ insistence they were afraid of what their son might do.

Drouin says she and her husband got a court order for a psychiatric evaluation for their son two days later and went to police urging them to act quickly, insisting he posed a danger to society.

The parents say police arrived at the residence some four hours later, shortly after a number of people called 911 to report Lebel had allegedly attacked and killed 65-year-old Jacques Côté.

Quebec’s police watchdog has launched an investigation into the actions of city police involved in the case.