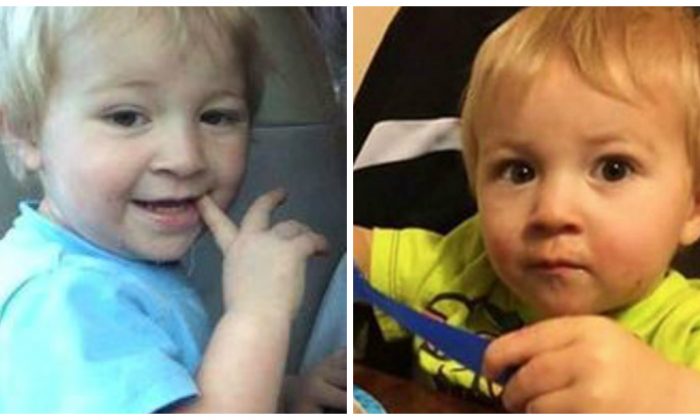 Parents of Missing 2-Year-Old Boy in Lemhi County, Idaho Are Named as Suspects

SALMON, Idaho— A central Idaho sheriff announced Monday that the parents of a 2-year-old boy who went missing in July are suspects in the disappearance.

Bowerman says that he believes the parents know the location of DeOrr Kunz Jr. and whether he’s dead or alive.

Bowerman says the couple has not been arrested and no warrants have been issued.

He says an arrest isn’t imminent because the situation could change if DeOrr Kunz Jr. is found.

The boy was last seen on July 10 at his family’s campsite at Timber Creek Campground, just south of the town of Leadore near the Montana border. Despite numerous searches, no trace of Kunz has been found.