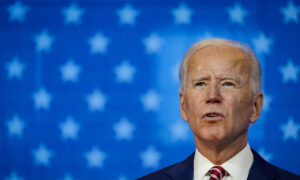 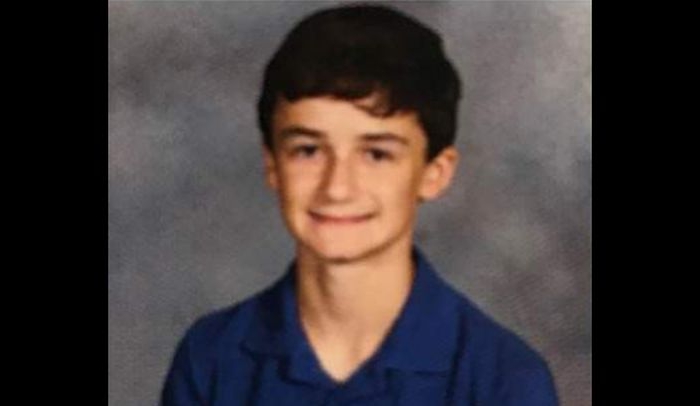 The parents of Kentucky shooting victim Preston Cope revealed the boy’s final moments before he was shot at Marshall County High School on Tuesday, Jan. 23.

Cope, 15, was shot and killed by one of his classmates, an unnamed 15-year-old boy. A girl, 15-year-old Bailey Nicole Holt, was also killed and more than a dozen were hurt in the shooting.

Cope’s father, Brian Cope, said Preston died on the way to the hospital, according to The Tennessean newspaper. He was shot in the head and hand.

Both his parents were able to get to Preston in time to tell him they loved him as he lay dying. Cope recalled running red lights and speeding to get there in time.

“There’s so many obstacles that could have prevented me from getting there. I could’ve been in a wreck, I could’ve had a flat tire, anything,” Cope told the paper. “But I’m firm in my faith that God guided us safely through all of that to get us there, so we could speak to our baby and just let him know we loved him.”

The parents said they were thankful for the support they received.

So HEARTBREAKING!! When will America get its act together w/this bullshit & legislate common sense, comprehensive arms control?NRA doesn’t even represent its own law abiding membership-MOST CITIZENS want safety in their communities! #ProperVettingAtLeast https://t.co/9prdErBvFb

Earlier today, I spoke with @GovMattBevin of Kentucky regarding yesterday’s shooting at Marshall County High School. My thoughts and prayers are with Bailey Holt, Preston Cope, their families, and all of the wounded victims who are in recovery. We are with you!

“We want to thank each and every person, from the East Coast to the West Coast, because we feel the prayers, we feel so much love, and the arms wrapped around (us),” Cope said.

President was described by family members as a “hero, idol” to his younger brother Maddox. He was also described as a good son, good student, and someone who liked the outdoors, WAAY-TV reported. “This boy here looked up to Preston, his hero, his idol,” Cope noted. “He looked up to him so much.”

There will be a memorial service for Bailey and Preston from 4 p.m. to 9 p.m. Saturday at the Reed Conder Memorial Gymnasium at Marshall County High School. Their funerals will be held Sunday, according to the paper.

“Bailey’s father told me this morning that she will be buried in a U of L shirt,” Mike Rutherford of the Card Chronicle tweeted. “I can’t even imagine having to make a decision like that.”