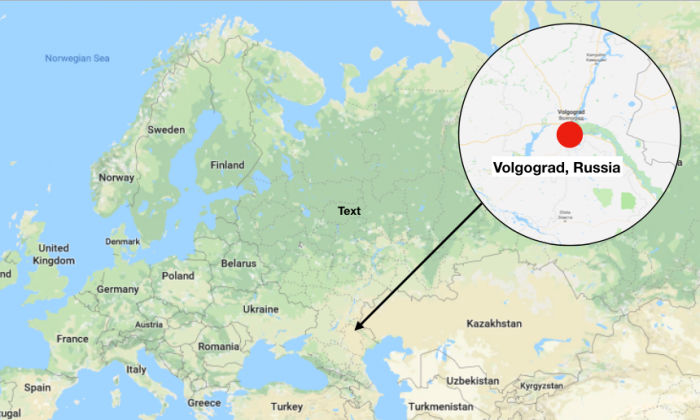 Parents Discover Child They Thought Was Dead Is Alive After Receiving $4,000 Bill From Orphanage

Parents were notified seven years ago by officials that their hospitalized newborn baby had died. They discovered that their child was alive and living in an orphanage when they were saddled with a bill for $4000.

The mother and father of the severely ill infant were told by doctors in 2011 that their baby would not survive the week, MailOnline reported.

They signed papers entrusting the baby to the custody of the hospital, but about a week later had a change of heart. When they went back for their child, they were reportedly told the infant had died.

#Metroweired Parents discover baby they thought was dead is alive after receiving £3,000 bill from orphanage – The parents only discovered their child survived when the mother’s account was frozen (Picture: Volgograd Administration of the Federal Bail… https://t.co/XWw3iVhHzN

The parents, it is reported, continued with their lives in the conviction that their baby was gone. But years later, a clerical muddle caused them to be issued a bill for orphanage costs. Because a bailiff was unable to serve them a summons to settle the outstanding balance, the woman’s bank assets were seized.

When she inquired about the reason for the denial of access to her bank account, the shocking story became clear.

Officials from the Volgograd Administration of the Federal Bailiff Service in Russia presented her with documents suggesting that her daughter was alive and living in an orphanage.

As the weight of the situation hit her, it is reported the woman fainted.

According to the Mirror, a representative for the bailiff service said, “It became clear that the married couple had been assured for all this time that the child was dead. The parents, so unexpectedly aware of the ‘resurrection’ of their baby, immediately appealed to the court for the restoration of parental rights.”

In November 2017, a decision was reportedly taken to allow the child to be legally reunited with her parents.

Representatives of the bailiff service reportedly called the incident a “truly, amazing story with a happy ending.”

It is not known whether the couple plans to pursue legal proceedings against the hospital.