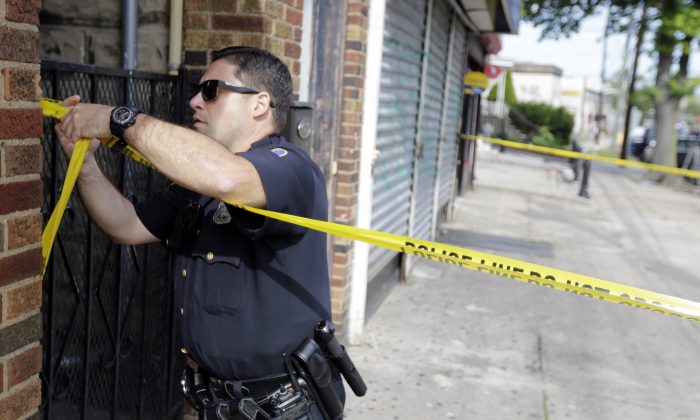 Authorities have charged the parents of an emaciated 16-year-old West Des Moines girl who died in October.

Joseph Finn is charged with three counts of each of kidnapping, child endangerment and neglect.