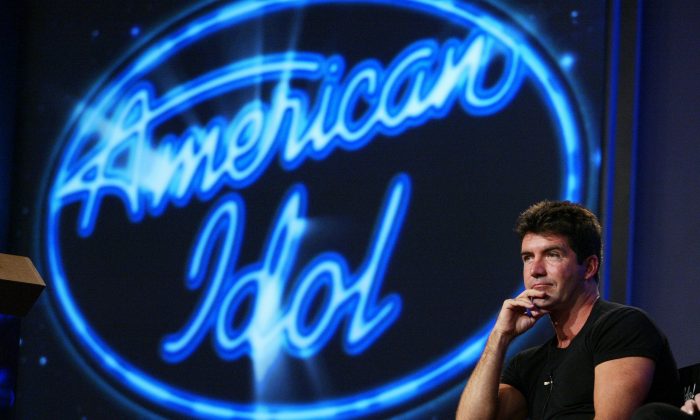 Less than a month after the final episode of “American Idol” aired, the company behind the show, Core Media Group, filed for Chapter 11 bankruptcy protection, on April 28.

Core Media, which also produced the show “So You Think You Can Dance” and has managed careers of various “American Idol” winners and finalists, said it has not yet found a way to replace revenue earned from “American Idol,” according to CNN Money.

The talent show was once a high-rating, money-reeling machine, with 20 million viewers every season from 2003 through 2011, according to ratings tracker Nielsen. “American Idol” began in 2002 and was the top rated show on TV for eight seasons.

The company has produced new TV shows, “Euros of Hollywood” for Bravo, “Prison Wives Club” for Lifetime, “Broke A$$ Game Show” for MTV, and “Hair Jacked” for TruTV, according to its website.

The company reports an estimated $73 million in assets, however, it has less than $10 million in cash on hand.

The creator of “American Idol,” Simon Fuller, is Core Media’s No.1 unsecured creditor and is owed $3.37 million, according to Hollywood Reporter. A monetary demand from Fuller on April 11 is one of the elements referenced in the filing as leading to the decision file for bankruptcy.

Meanwhile Core Media told Fortune in a statement that the Chapter 11 restructuring “will help best position the company for the future, allowing for more flexibility and a platform for growth.”