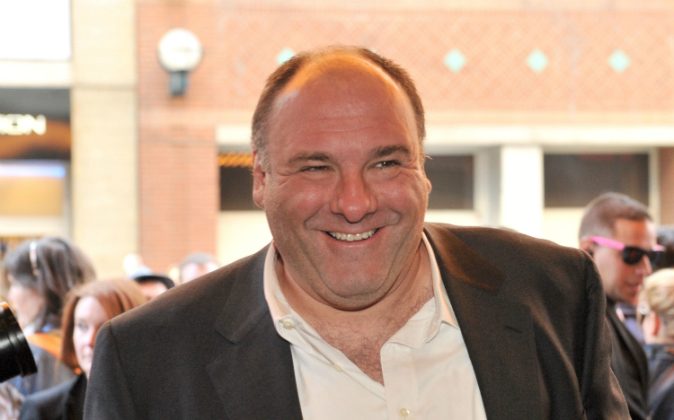 An Italian paramedic allegedly swiped a $3,000 Rolex from a dying James Gandolfini, according to court documents.

Gandolfini was visiting the capital Rome with his family in 2013 when he suffered a fatal heart attack. As he lay dying in the Boscolo Luxury Hotel Exedra, Paramedic Claudio Bevilacqua allegedly stole the luxury timepiece as he rendered aid to the actor.

According to prosecutors, the 43-year-old took advantage of the chaos that ensued in rushing the “Sopranos” actor to the hospital.

Two members of the hotel’s security staff noticed the disappearance of the watch and alerted the family. It was then reported as stolen property on an insurance form filed by Gandolfini’s family.

During the May 16 court proceedings, Bevilacqua was a no-show in the courtroom. After a brief hearing, the judge postponed the trial until November.

Before the actor’s untimely death in 2013, Gandolfini was vacationing with his wife, Deborah Lin and 13-year-old son, Michael. The trio had spent the day sightseeing, including visiting the Vatican, and had plans to attend the Taormina Film Festival the following day. While back in their hotel suite the 51-year-old actor collapsed in the bathroom. His son found the actor sprawled on the floor and immediately sought medical help.

The actor was pronounced dead approximately 20 minutes after his arrival at an area hospital. He was buried a few weeks later.

The New Jersey native rose to fame in the HBO series, “The Sopranos,” an American crime drama series that sees Tony Soprano (Gandolfini) balance his life as a family man while fulfilling his duties as head of an Italian mob criminal organization. Gandolfini is of Italian descent.

At the time of his death, Gandolfini reportedly left an estate worth an estimated $70 million to his family. However, reports have suggested that nearly half will go to the government as a result of leaving 80 percent of his estate to his sisters and his 9-month-old daughter. As a result, most of estate is susceptible to “death taxes.”