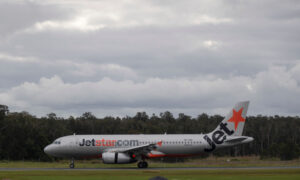 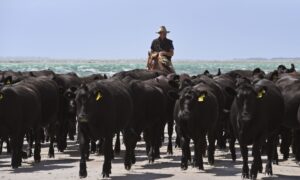 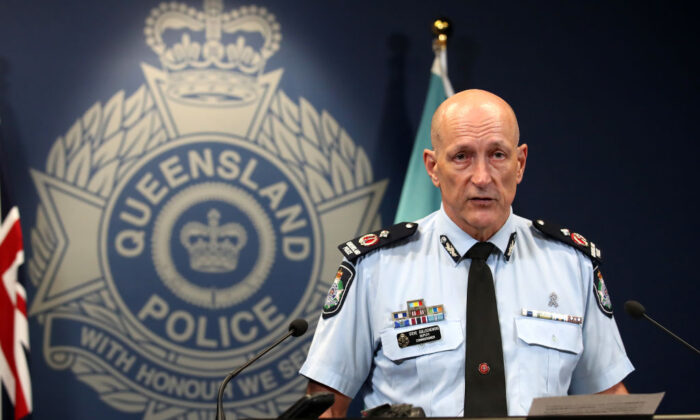 Queensland police are getting bogged down in administration which is taking them off the crime-fighting frontline, a review of the force has found.

As officers deal with mounting paperwork, the number of reported crimes has climbed.

This is just one of the worrying findings in the unreleased independent review of the Queensland Police Service, completed in December 2019 and obtained by AAP.

“There are a range of issues relating to existing policies and processes which are symptomatic of inefficiencies in the system and are impacting the ability of divisions, districts, and regions to best meet the needs of the community,” the report reads.

There are concerns for the mental health of officers who are left feeling isolated in regional commands.

The review, conducted by GSA Management Consulting at the request of Police Commissioner Katarina Carroll, recommended sweeping changes to operational processes, and for a reduction in the number of police commands to cope with the “significant challenges”.

It also flagged a possible restructure of police districts to alleviate the pressure on frontline officers and ensure resources were spread more fairly.

The review highlighted that a cut of 500 civilian staff between 2011 and 2013 “significantly contributed” to the amount of administrative and support work being done by frontline officers.

Calls to police surged almost 50 percent in the four years to 2019, but the most frequent calls were not about crimes, the review found.

Many of those calls related to social issues including mental health welfare checks and early interventions in domestic situations that did not escalate to violence.

Over the same period, the number of resolved crimes fell seven percent.

In 2018/2019, 43 percent of calls to Policelink went without response, with the Wide Bay-Burnett police district including Bundaberg, Gympie and Cherbourg having the lowest response rate – about two in every three calls.

The state’s regional commands in particular are dealing with a rising volume of calls, which are growing more complex, the review noted.

“The move to a central function model appears to have exacerbated the feeling of isolation from the service overall from those based outside SEQ,” the report noted.

Rising demands are putting strain on frontline officers which could impact their mental health, the report concluded.

It warned that “the current situation is acute” given police had higher rates of psychological distress, mental health conditions and suicidal thinking than the general population.

Review author Neil Greenfield made 22 recommendations, including reducing the number of police commands from nine to six or seven, and reassessing the efficiency of police districts in delivering services.

His suggestions include that Policelink and contact centres be redesigned to better cope with demand and optimise engagement.

“These recommendations, if appropriately implemented, will drive a level of improvement across the organisation and critically, in service delivery efficiency and effectiveness,” Greenfield wrote.

“However, it is my professional opinion that these recommendations alone will not be sufficient to enable QPS to respond to all significant demand placed on the organisation.”