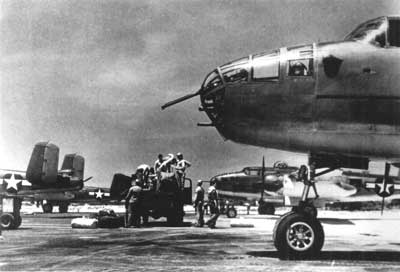 Panay Liberation Day is a special non-working holiday in the islands of Panay, Guimaras, and Romblon in the West Visayas in the Philippines.

The holiday came about to commemorate the landing on Panay during the Battle of the Visayas during World War II. It’s celebrated on March 18 every year.

On December 8, 1941, Japan attacked the American colony of the Philippines just hours after it attacked Pearl Harbor.

On October 20, 1944, American and Filipino forces led by U.S. General Douglas MacArthur landed on Leyte during the Battle of Leyte, liberating the island.

As part of the ensuing campaign, the Battle of Visayas began on March 18, 1945 with forces landing at Tigbauan, Iloilo on Panay.

The battle ended after two weeks of bombardments and on-the-ground fighting, mostly by Filipino guerrilla forces.

The holiday was officially declaed in July 1989 by former President Corazon Quino, declaring March 18 of every year “victory day” to underscore what happened. That’s the day that the Panay guerilla forces launched the final assault on the Japanese armed forces.

The yearly commemoration of the 1945 historic event is observed at the Balantang Memorial Cemetery National Shrine in Jaro, Iloilo City. It’s the only military cemetary outside of metro Manila, and was the site of the bloodiest battle between Filipino and Japanese armed forces.

Other events that led up to the special day and took place after it include the Allied Landings in Lingayen, Pangasinan (January 9); Liberation of Manila (February 3); and Surrender of General Tomoyuki Yamashita in Kiangan, Ifugao and Baguio (September 2-3).