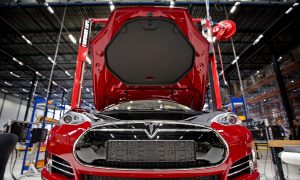 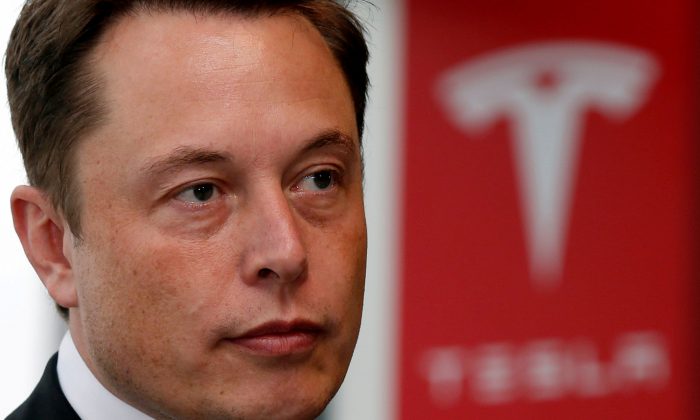 Japanese electronics giant Panasonic says it is pulling out of its ‘Gigafactory’ solar roof joint venture with Tesla, according to a company statement.

Panasonic will wind down production of photovoltaic cells and modules as part of streamlining its global solar strategy. The company’s U.S. solar manufacturing operations will cease by the end of May and it will vacate the Buffalo, New York, facility by the end of September.

Panasonic expects that some of its workforce will find employment with Tesla, as Elon Musk’s company seeks to continue the development of its operations in New York.

“The decision to transition away from U.S. solar manufacturing in Buffalo aligns with our global solar strategy, our efforts to optimize development and production, and supports Tesla’s long-term plans to continue and expand its operations,” said Shinichiro Nakajima, director of Panasonic’s Energy System Strategic Business.

The two companies will continue to manufacture batteries for Tesla cars at their Nevada Gigafactory, according to the statement.  “This decision will have no impact on Panasonic and Tesla’s strong partnership in Nevada. The two companies will continue their industry-leading electric vehicle battery work taking place at Tesla’s Gigafactory outside of Reno,” the statement reads.

Panasonic will also continue to sell its own solar panels in the United States under the Panasonic brand. The company’s core business is the manufacture of domestic appliances and white goods, although it also supplies products and services to businesses. Increased competition from low-cost Chinese solar component manufacturers has forced the company to streamline its solar manufacturing business.

Tesla is best known for its production of electric cars, though the Palo Alto, California-based company also has substantial investments in solar technologies, solar roofs, and domestic battery storage solutions.