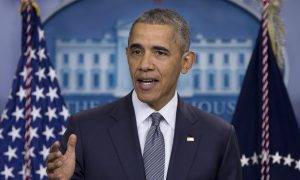 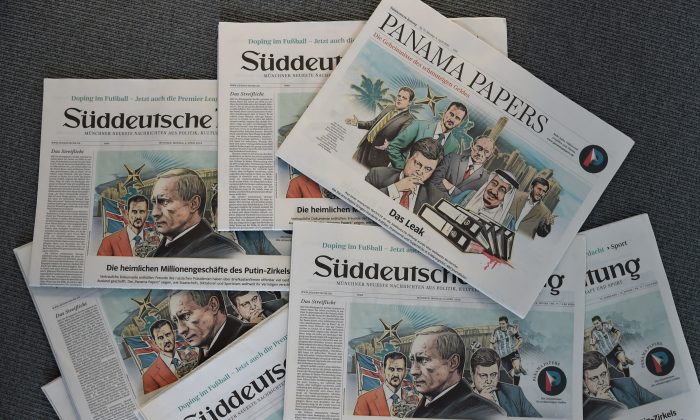 TOKYO—The latest release of the names of thousands of offshore companies and other financial data of the rich and powerful is spurring renewed calls to counter corruption and tax evasion.

Japan’s government spokesman said Tuesday that Tokyo plans to propose an action plan for combating graft at the summit of the Group of Seven rich industrial economies that will be held later this month in Ise, Japan.

That follows various moves by other countries to investigate or tighten oversight of such financial dealings following the first release last month of information from what has been dubbed the “Panama Papers.”

D.S. Malik, a spokesman for India’s finance ministry, said Tuesday that India’s income tax authorities have sent notices to all the Indians listed in the database and would investigate each case based on their replies.

The International Consortium of Investigative Journalists made the fresh data on 200,000 entities available on its at 1800 GMT (2 p.m. EDT) Monday.

The database contains basic corporate information about companies, trusts and foundations set up in 21 jurisdictions, including Hong Kong and the U.S. state of Nevada. The data was obtained from Panamanian law firm Mossack Fonseca, which said it was hacked.

Users can search the data and see the networks involving the offshore companies, including, where available, Mossack Fonseca’s internal records of the true owners.

The ICIJ said it put the information online “in the public interest,” noting that a mention on the list does not imply wrongdoing. The database omits information and documents on bank accounts, phone numbers and emails.

Mossack Fonseca said last week it had sent a cease-and-desist letter to the ICIJ urging the organization not to publish the database, on the grounds it was “based on the theft of confidential information.”

Shell companies are often used for legitimate purposes. But they also can be employed to evade taxes or to launder earnings from bribery, embezzlement and other illicit activity. The Group of 20 most powerful economies has agreed that individual governments should make sure authorities can tell who really owns legally registered companies, but implementation in national law has lagged.

The database has revealed how some tiny countries in the South Pacific have been favored as places to set up offshore trusts.

There are also more than 500 entities listed under the jurisdiction of the Cook Islands, population 10,000, and more than 600 in Singapore, population 5.7 million.

Yoshihide Suga, Japan’s chief Cabinet secretary, said Tuesday that as host of the May 26-27 G7 summit, Japan hopes to include proposals for combating tax evasion, such as increasing disclosure requirements, in an attachment to the leaders’ joint declaration at the event’s close.

Ecuador’s attorney general, Galo Chiriboga, said Monday he planned to propose a joint investigation into possible wrongdoing when he meets with his Panamanian counterpart later this month.

Ecuadorians named in the leak include the attorney general, a former president of the central bank and a former member of the national intelligence service.

Panamanian President Juan Carlos Varela said his country would share information and cooperate with other jurisdictions.

In reaction to the Panama Papers, New Zealand’s government last month appointed a tax expert to review its disclosure rules for foreign trusts and says it’s open to considering changes.

Reports based on the documents released in April quickly led to the resignation of Iceland’s Prime Minister David Gunnlaugson after it was revealed he and his wife had set up a company in the British Virgin Islands that had holdings in Iceland’s failed banks. British Prime Minister David Cameron, who had campaigned for financial transparency, faced questions about shares he once held in an offshore trust set up by his father. The ICIJ reported that associates of Russian President Vladimir Putin moved some $2 billion through such companies. Putin’s spokesman dismissed the report.

Citing reporting credited to consortium partners McClatchy Newspapers, the Portland Business Journal and Fusion Investigates, the ICIJ said Monday that Mossack Fonseca had files on dozens of Americans who have faced accusations of civil or criminal financial misconduct.

The high volume of dealings — the firm set up more than 100,000 offshore entities, such as trusts and shell companies, between 2005 and 2015 — may have made it difficult for Mossak Fonseca to keep track of all its clients’ backgrounds and activities, the ICIJ’s report said.

According to public records, among those who set up offshore companies was a financier sentenced in 2002 to prison for fraud. The firm also set up a company for six Americans who later were sued for running a Ponzi scheme, a type of financial fraud in which new money is used to pay off earlier investors until the scheme collapses.