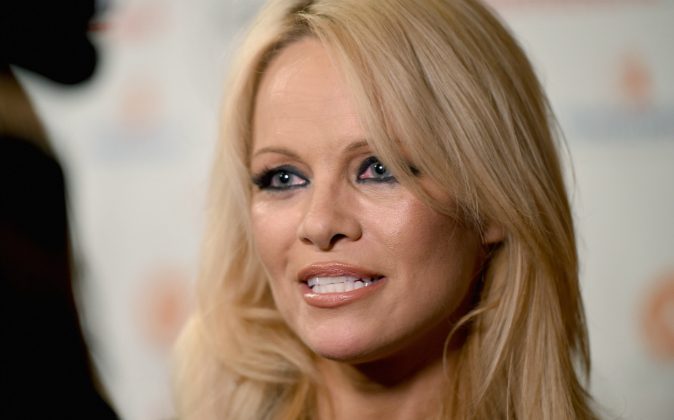 Pamela Anderson: ‘Getting Older Isn’t the End. I Have so Much to Look Forward To’

Pamela Anderson is not afraid of aging, contrary to the character she played in her latest acting role.

In the new film “Connected,” Pamela Anderson plays Jackie, a character who is apprehensive about aging—an outlook entirely the opposite from the 48-year-old actress.

“I actually like aging. I have great older female role models in my life, including my amazing mom, who have glitz, glamour, and all sorts of fun,” said Anderson in an interview with W Magazine published on May 9. “Getting older isn’t the end. I know I have so much to look forward to.”

Anderson acknowledges there is uncertainty that comes with aging, but encourages others to welcome it, since it’s the cycle of life.

“At a certain age, you can find yourself at a loss. Your children are grown. You may have gone through a divorce. You’re trying to find meaning. What’s your purpose now? You’ve raised your kids, and now they think you’re a little crazy, because you’re trying to do all these self-help things,” she said. “You become distant from everybody. You’re searching for answers. If I do all these things to look younger—the creams, the classes, the supplements, the procedures—I’ll be more accepted by my kids, my friends, men.”

She added: “You’re dealing with so much loss at this age. It seems like everything is behind us, so what’s next? We took a lot of things for granted—youth, beauty. But now what?”

For the animal activist, beauty isn’t only based on outer appearances—Anderson modeled for many years—but stems from true happiness.

“I know it sounds like a cliché, but happiness has a lot to do with beauty. Calm, peacefulness and not-constant stress are very, very important to feeling beautiful and confident,” she said. “And that comes across whether you’re wearing makeup or not. I remember looking in the mirror during filming and saying, ‘Who is this person? How did I let myself get to this place?'”

Anderson is recently divorced from ex-husband Rick Salomon and was previously married to rocker Tommy Lee. If there is one regret—it’s having plastic surgery.

“Not that we need to point it out,” said the mother of two, while directing her eyes to her chest area. “Let’s just say that at some point, we all realize that less is more!” added friend and makeup artist, Alexis Vogel.