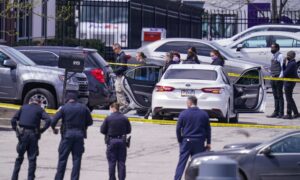 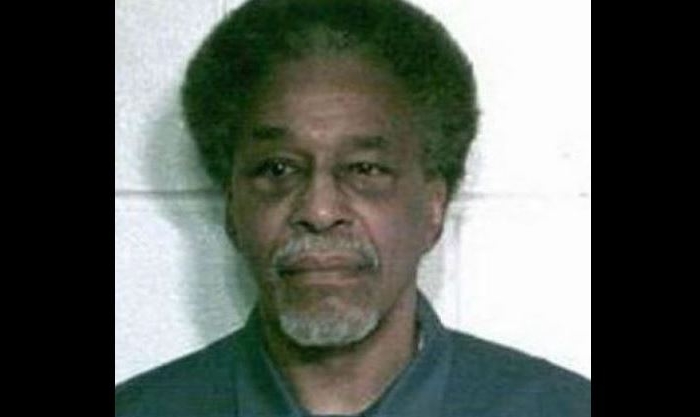 A man convicted of killing 10 people in 1984 has been freed from prison.

Christopher Thomas was convicted of what became known as the “Palm Sunday Massacre” because the mass shooting happened on Palm Sunday, or April 15, that year.

Thomas shot eight children and two women in a home in Brooklyn at close range after getting into a fight with the owner of the home, convicted cocaine dealer Enrique Bermudez, reported The New York Post.

The executioner convicted in the notorious 1984 “Palm Sunday Massacre” was released from prison two months ago https://t.co/fQrXU5o6RK

He had served more than 32 years in prison for the 10 murders. He was sentenced to serve 10 consecutive manslaughter sentences, for a total of 83 to 250 years in prison, with the judge saying at the time of the sentencing that Thomas would serve “every single day, hour, and minute” in prison, reported The New York Times.

But some jurors said they ended up opting for manslaughter versus murder because they believed Thomas was acting under “extreme emotional disturbance” because of a habit of using cocaine.

State law eventually capped the sentence at 50 years and time off for good behavior cut one-third off of that time. A spokesman for the state Department of Corrections clarified that the parole board did not let Thomas loose.

'Palm Sunday Massacre' killer freed from prison and believed to be living in New York after serving just two-thirds of his 50-year sentence https://t.co/H9VmiTkSBF pic.twitter.com/OmfjF5UKvC

“He had five appearances before the parole board and was denied ­every time. He doesn’t need board approval because he served the two-thirds,” the spokesman said.

Some people were stunned to learn Thomas had been released, including the retired New York City Police Department detective who led the investigation into the 10 deaths.

“He doesn’t deserve to be on the street . . . He killed poor, innocent children,” said retired Lt. Herbert Hohmann.

The victims included Virginia Lopez, 24, who was the girlfriend of Bermudez and who was pregnant when she was killed.

Another woman also lost her life that day as well as eight children ranging in age from three to 14.

Bermudez wasn’t home at the time of the shootings.