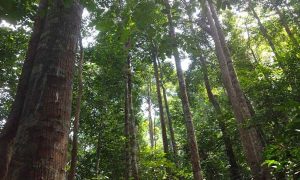 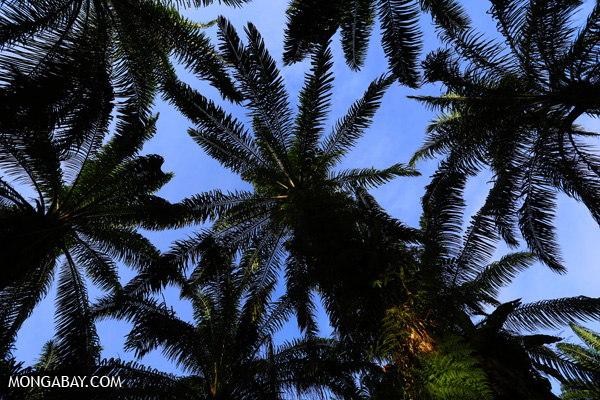 This week IOI Group clarified that it will comply with IOI Loders Croklaan’s zero deforestation policy.

The move came after IOI was aggressively targeted by campaigners for its links to deforestation and controversies over conflicts with local communities.

One of those campaign groups immediately welcomed the move.

“IOI’s commitment to forest conservation is yet another strong sign of the growing movement toward responsible palm oil,” said Forest Heroes campaign director Deborah Lapidus in a statement. “Being a responsible supplier means that your standards apply to the entire supply chain and subsidiaries.”

Forest Heroes added that it would continue to monitor IOI’s progress toward meeting that commitment while stepping up pressure on Astra Agro Lestari, another controversial palm oil company.

“IOI’s policy means that the market for deforestation-based palm oil is rapidly closing,” said Forest Heroes chairman Glenn Hurowitz in a statement. “There’s no longer any excuse for consumer companies to purchase palm oil from rogue actors like Astra Agro Lestari that continue to destroy rainforests.”

Forest Heroes estimates that IOI represents more than a tenth of the global palm oil trade. The commitment suggests that more than 90 percent of the palm oil traded internationally is now bound by some form of zero deforestation policy. Wilmar (43 percent of globally traded palm oil), Musim Mas (18 percent), Golden-Agri Resources (14 percent), Cargill (4 precent), and Bunge (4 percent) are the other palm oil majors that have made similar commitments.

Editor’s note: the original post used an outdated version of the pie chart. It has been replaced by a more recent one.

This article was written by news.mongabay.com, and republished with permission. original article here.