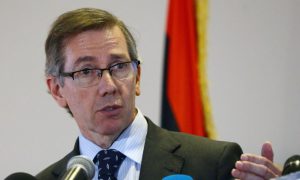 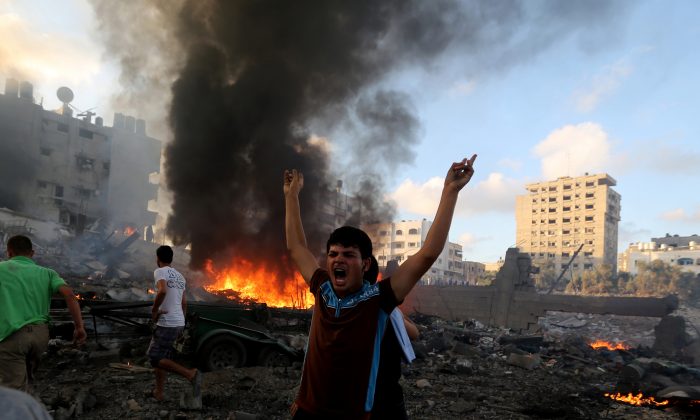 In this July 24, 2014 photo, a Palestinian shouts in an area damaged in an Israeli airstrike in Gaza City, Gaza Strip. (AP Photo/Hatem Moussa)
Middle East

The files being taken to court Wednesday afternoon feed into a preliminary investigation ICC prosecutor Fatou Bensouda is carrying out into possible crimes on Palestinian territory. Bensouda’s initial probe aims to establish if there is enough evidence to merit opening a full-scale investigation that could ultimately lead to charges against both Israelis and Palestinians.

The Palestinian Authority joined the international court this year. Israel is not a member.