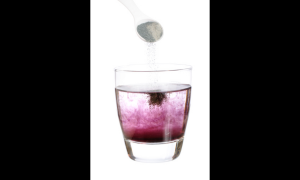 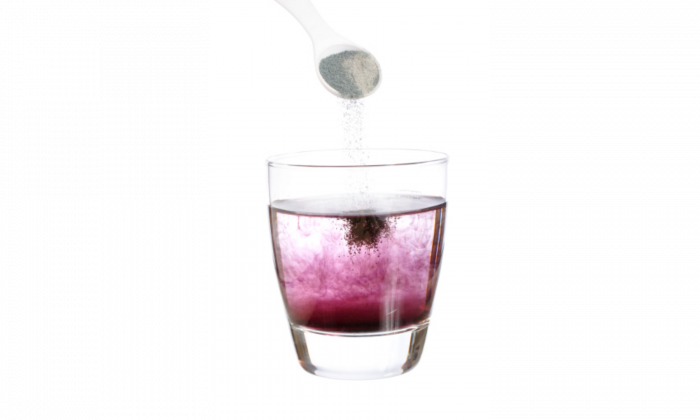 Health Canada is mum on whether it will consider approving Palcohol, a controversial powdered alcohol that is expected to hit store shelves in the U.S. this summer. (shakzu/Thinkstock)
Canada

The recent approval of Palcohol—a powdered alcohol that comes in packets—south of the border has some worried that the controversial product could find its way into Canada.

A single 1-ounce packet of Palcohol, when mixed with water or any liquid, has comparable alcohol content to a standard drink. The powder comes in four varieties such as vodka, rum, and specialty cocktails, and could be in some U.S. stores as soon as this summer.

But Palcohol’s approval by the U.S. Alcohol and Tobacco Trade Bureau sparked a backlash from some lawmakers, parents, bar owners, and responsible drinking advocates, and several states have moved to ban it. One U.S. senator dubbed it “the Kool-Aid of teenage binge-drinking.”

Critics say Palcohol could be prone to abuse in public spaces and by minors.

Frequent concerns cited essentially boil down to this: the last thing society needs is an easier way for people to get drunk.

Critics say Palcohol could be prone to abuse in public spaces and by minors, being lightweight, easily transportable (the package doubles as a makeshift cup), concealable, and a much cheaper alternative to overpriced drinks at venues such as concerts, sports events, or festivals.

Though it will be regulated in the same way as alcohol in the U.S., the powdered form could make it convenient, for example, to spike a standard drink to make it stronger or sneak into venues where alcohol consumption isn’t permitted or monitored.

Making it convenient for people to drink anywhere at any time is something that worries Hubert Sacy, general director of Montreal-based alcohol awareness advocacy group Éduc’alcool.

“This product—because of the format which it is in, because it is a powder, because it can be hidden—either minors or adults in public places will be able to drink it without any kind of control,” he says, adding that once Palcohol is available in the U.S. it will likely be accessible online and could be shipped anywhere.

Palcohol creator Mark Phillips says that concern and criticism of his product is overblown, and that banning it would create demand in the unregulated black market. Palcohol is no easier to sneak into venues than a small flask or bottle capable of containing much more alcohol, he says in a video defending the product, noting that it will be just as difficult for minors to get a hold of as regular liquid alcohol.

An avid outdoor enthusiast, Phillips says he created the product for other active adults who want to enjoy alcoholic drinks on biking, camping, and hiking trips without having to lug around heavy bottles of liquid.

He also aims to create two versions of the powder—one ingestible version for public use and a non-ingestible version for industry (for everything from windshield wiper fluid to emergency fuel and medicine). Because of its lightweight formula, Phillips says he has been contacted by those in the aviation, transportation, and hospitality industries who could stand to save a lot of money in alcohol shipping costs.

“We are so excited to bring Palcohol to the market as it has so many positive uses in medicine, energy, travel, hospitality, manufacturing, commercial use as well as for individuals. It’s a revolutionary new product that can help so many industries,” says the Palcohol website.

Health Canada says it has not been approached by Phillips, although the Palcohol website said it is looking for distributors in all countries. In a CBC interview, Phillips said the Canadian government has “not been very receptive” in preliminary talks on bringing the product to Canada.

Though Health Canada won’t say whether it will consider approving the product, spokesperson Eric Morrissette says U.S. approval of Palcohol has no bearing on Canada’s decision.