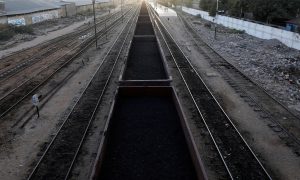 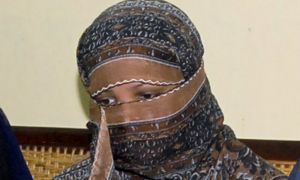 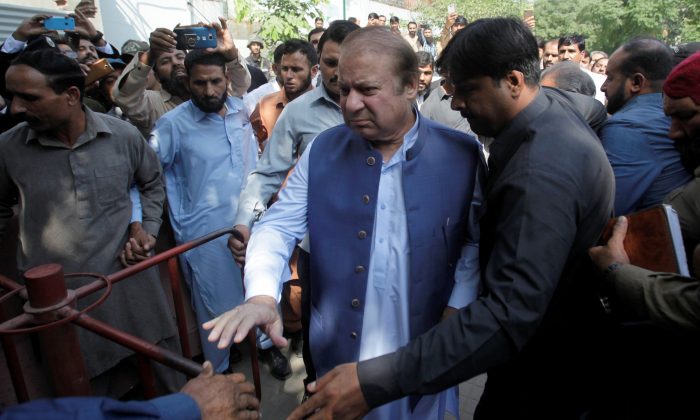 Former Prime Minister Nawaz Sharif arrives to the district High Court ahead of a hearing on treason allegations, in Lahore, Pakistan on Oct. 8, 2018. (Reuters/Mohsin Raza)
International

ISLAMABAD—An anti-graft tribunal sentenced former Prime Minister Nawaz Sharif to seven years in prison for corruption on Dec. 24, drawing criticism from his party, which called the decision a “black spot” on the justice system.

The verdict came after Sharif was removed from power last year over corruption allegations. Sharif, who was serving his third stint as prime minister, has denied any wrongdoing.

He was accused of possessing assets beyond his known sources of income, and was arrested after the ruling was announced. Sharif can appeal the verdict, under which he was also fined $25 million. The same court acquitted him in a second case.

“They had to punish him and they have punished him in a false case,” said Shahid Khaqan Abbasi, a top leader of Sharif’s Pakistan Muslim League party who served as prime minister when Sharif was removed from power last year. “People will not accept this verdict.”

Sharif was sentenced to 10 years in prison in July over the purchase of luxury apartments in London. He appealed that sentence and was released on bail in September, along with his daughter and her husband, who were co-accused in the case stemming from documents leaked from a Panama law firm.

The two cases on which the court ruled were related to Sharif’s foreign assets, which he insists are owned by his sons. His two sons, who are currently living in London, were declared absconders by the court.

Sharif’s daughter, Maryam Nawaz, has suggested he is being punished for resisting “unseen forces,” an apparent reference to the military, which has directly ruled Pakistan for half its modern history and retains a powerful role behind the scenes.

She wrote in a series of tweets that the people of Pakistan are standing by her father.