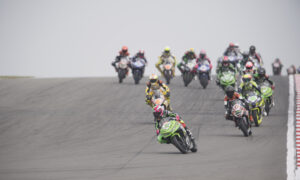 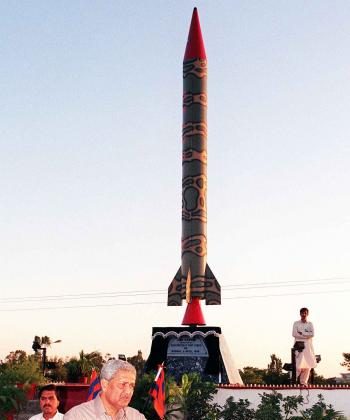 In interviews with international media in May of this year, Pakistani nuclear scientist, Abdul Qadeer Khan—as dangerous a man as Osama bin Laden to some U.S. officials—rescinded a confession about selling nuclear technology. Khan said he was forced to confess four years ago.

Without explicitly blaming anyone, Khan has implicated Pakistani President Pervez Musharraf’s administration in the nuclear proliferation that he had earlier confessed to.

Khan, largely credited with developing the nuclear bomb for Pakistan, confessed on Pakistani television in 2004 to having sold nuclear technology that he had helped develop to Libya, North Korea, and Iran. His confession included an admission that he acted outside the Pakistani government’s knowledge.

In his most recent interviews this year, however, Khan claims that he was forced to confess in the name of national interest and that he was assured that nothing would happen to him and that he would be allowed to live a normal life. He was pardoned by President Musharraf after the 2004 confession, but has been kept under house arrest since then and allowed access only to immediate family. He has only been allowed out for hospital visits for his health.

In an interview last month with the Pakistani Post translated from Urdu and obtained by The Epoch Times, Khan, now 76 years old, expresses impatience with his house arrest.

When asked if he will expose Musharraf, Khan said, “We have been patient for a long time. This affair should end now…we don’t want a little bit of leniency here and there…a little bit of facility…is no longer acceptable to us now.”

Khan goes on to say that he believes the truth of the situation will soon come to light.

“Very soon things will be exposed. Just look at the news, interviews on TV, General Aslam Beg was in charge of our program for five years, General Hamid Gul, in charge of ISI [Directorate for Inter-Services Intelligence, charged with gathering foreign and domestic intelligence], knew about our programs for years.”

The International Atomic Energy Agency (IAEA) has repeatedly asked for access to Khan so that they can learn the full nature of his network. To date the Pakistani government has refused to allow access to him. Khan himself has also defiantly stated that he is unwilling to speak to the IAEA.

With the recent regime change in Pakistan and Musharraf’s tenuous hold on power, Khan may very well be free in the near future.

As to the context of his involvement and the bigger picture, Khan asserts that he has the entire story documented, “We have written down everything…If we’re not here, our wife will be here, our kids will be here, our friends will be here. This fact will be revealed on the world. Pakistanis will know about it.”

But without cooperation from Khan, the IAEA and the world may never know to what extent the nuclear technology that he had access to and was given to other nations.