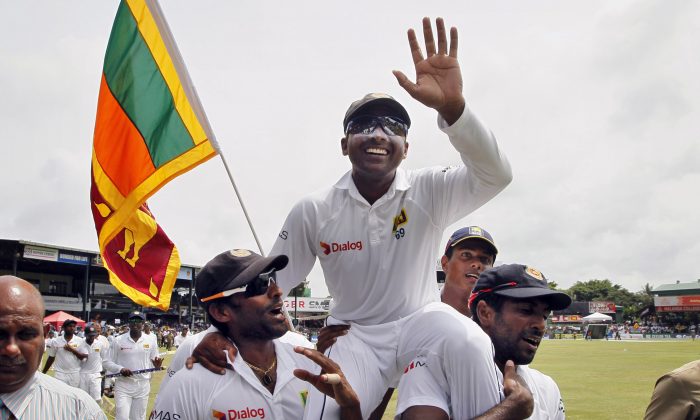 Pakistan takes on Sri Lanka in their ODI series in Sri Lanka, starting on Saturday.

The 1st ODI match on August 23 is slated to start at 10 a.m. IST (10:30 a.m. PKT) at the Mahinda Rajapaksa International Cricket Stadium in Hambantota.

The match will be broadcast on PTV Sports in Pakistan and CSN in Sri Lanka.

Live streaming will be available via Geo Sports in Pakistan, MTV Sports in Sri Lanka, and Star Life OK in the United Kingdom.

Sri Lanka is coming off two wins in the 2 Test Series against Pakitan earlier this month. It won the 1st Test by 7 wickets and the 2nd Test by 105 runs.

The squads will be mostly the same as the Test matches, with one of the exceptions being the replacement of injured Junaid Khan with fast bowler Mohammad Irfan for Pakistan.

“We just want to strengthen the bench, in case anything goes wrong with Junaid, then we can have a bowler to replace him.”