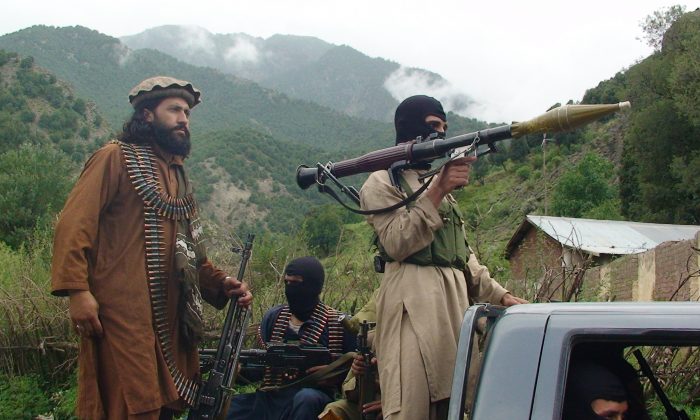 Pakistan Tells US Envoys It Hopes to Revive Afghan Talks

ISLAMABAD—Pakistani officials told visiting U.S. envoys on Wednesday that Islamabad hopes to revive peace talks between the Afghan government and the Taliban that collapsed earlier this year.

He also reiterated Pakistan’s “desire to build a constructive and trust-based relationship with Afghanistan.”

They “reiterated the United States’ deep appreciation for the sacrifices Pakistan has made in the fight against terrorism,” it said.

The Pakistan-brokered peace talks broke down weeks after they were launched last summer when Afghanistan’s spy agency said that Taliban founder Mullah Mohammad Omar had died in Pakistan two years earlier. The announcement plunged the Taliban into a leadership crisis and led to the immediate suspension of the talks.

Relations between Islamabad and Kabul suffered a further blow in August when Afghanistan blamed Pakistan for a truck bomb in its capital that killed 15 people. The two countries have long accused each other of backing insurgents who operate along their porous border.

But Afghanistan has said the talks are unlikely to be revived unless Pakistan does more to rein in the Taliban and other insurgent groups.