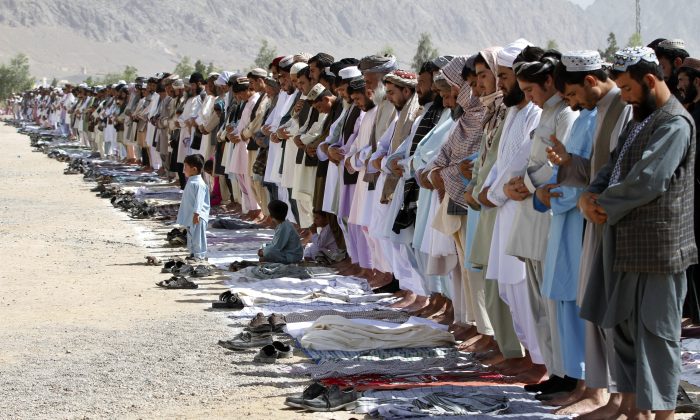 ISLAMABAD—Pakistani Prime Minister Nawaz Sharif temporarily suspended the use of the death penalty during the holy Muslim fasting month of Ramadan, which began on Friday, the government said.

Sharif ordered a pause to observe “the sanctity of the holy month,” according to a statement released by the premier’s office Thursday evening.

In December Sharif’s government partially lifted Pakistan’s moratorium on executions, specifically for terrorism-related cases, following the Taliban attack on a school in the city of Peshawar that left 150 people dead, mostly children.

He later lifted the ban entirely, and since then about 150 inmates have been hanged in Pakistan.

Pakistan’s military has intensified a military campaign against local and foreign militants since the Taliban school attack in Peshawar.