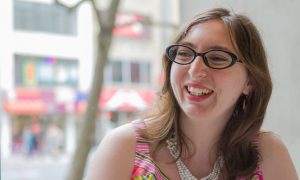 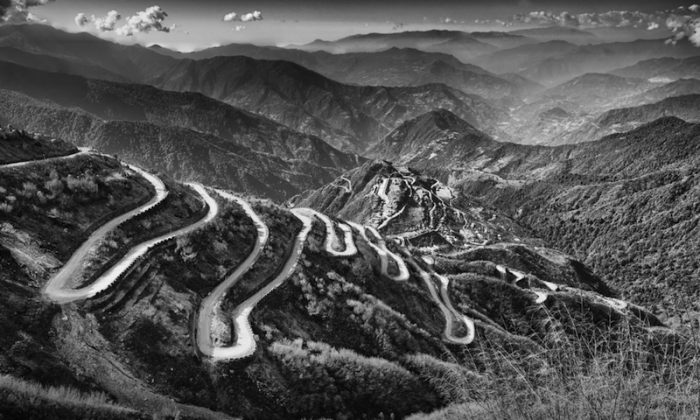 As part of its ambitious plans to create a new Silk Road, the Chinese regime plans to connect Pakistan and China with roads, rails, and oil pipelines. Chinese Communist Party leader Xi Jinping arrived in Islamabad on April 20, and is expected to announce the program during his two-day visit.

Despite the show for Xi’s arrival, which included a 21-gun salute and a flyby of Pakistani jets, the events that led up to the meeting are more deserving of attention.

Xi’s trip to Pakistan was originally scheduled for last year, yet was postponed over security concerns and anti-government protests, according to Voice of America.

The problem is that the proposed China–Pakistan Economic Corridor Silk Road will run through Baluchistan Province, and a separatist insurgency and Islamist militants aren’t happy about the deal.

“Physically trying to create a new ‘silk road’ though this area would be met by immediate hostilities—it would be like busting into a rat’s nest,” said Dr. Robert J. Bunker, adjunct research professor at the Strategic Studies Institute, U.S. Army War College.

Bunker said, “The relatively uncontrolled border crossing areas of Iran, Afghanistan, and Pakistan and inaccessible terrain of this region are very conducive to the activities of terrorists, insurgents, and criminal groups such as al-Qaeda, the Taliban, and Jaish al Adal.”

Boots on the Ground

To defend the construction, Pakistan is establishing a special security force that will guard Chinese personnel. United Arab Emirates-based news outlet The Gulf Today reported, “The army has promised to crush the insurgency and the security of Chinese workers will be a prime concern for Xi.”

Yet, the program to guard the new infrastructure won’t end with its construction. The Chinese regime is planning to build roads, rail links, gas pipelines, and oil pipelines that go from Pakistan’s southern seaport of Gwadar to southwest China.

Keeping the infrastructure secure will not be a minor effort.

“Given the rugged and lawless nature of Baluchistan Province,” Bunker said, “Pakistan would likely have to resort at some point to an ‘armed blockhouse’ defensive approach in which the corridors of new infrastructure are co-located, at least initially, together with a long chain of hard points, each containing a small cluster of troops.”

The picture wouldn’t look much different from U.S. operations in Afghanistan, where U.S. troops guarded remote outposts from insurgents.

Pakistani forces may be up to the challenge, but only if the Chinese regime pays the bill, Bunker said. He also noted, “It’s just going to be very expensive, and a large-scale decade-or-more effort.”

There is also the issue of whether the United States will continue providing Pakistan with security funding if the money is being used to defend Chinese interests.

One of the main issues Pakistan faces in Baluchistan is a growing movement of separatist insurgents, and a big question for the Chinese program is whether the operations will worsen the insurgency.

According to Max Abrahms, a terrorism expert and professor at Northeastern University, the insurgents in Baluchistan Province are a separatist group, and shouldn’t be confused with terrorists. He said, “they want to create an autonomous area to themselves. That is different from other transnational terrorist threats.”

Related Coverage
China–Pakistan: A Strategic Relationship in the Shadows

The goal of the Baluchistan insurgents is to create their own homeland, and while they aren’t causing too many problems right now, when Pakistan starts sending its special security forces into their region while China builds a large infrastructure project straight through it, the situation could change.

“Many militants have misgivings about attacking civilians, and I think that’s especially true with separatist groups,” he said. But if Pakistan starts sending troops there, “that would be a very attractive target.”

China and Pakistan also have had very different approaches in dealing with terrorists. While Pakistan tends to take too little action, the Chinese regime tends to act too harshly.

“One of the worse things a government can do in the face of a minor terrorist threat is overreact, and the Chinese are overreacting,” Abrahms said, noting the Chinese regime’s “anti-terror” operations in Xinjiang, also called East Turkestan.

“They are punishing citizens who are not terrorists,” he said. “The entire Uyghur popular is suffering at the hands of Beijing, and this can cause regular people to turn to terrorism.”

“In the case of Pakistan, that government has traditionally under-reacted,” he said. “It was only with the Peshawar School attack that Pakistanis said this is our 9/11 and they started getting serious about terrorism.”

He noted that, all things considered, “it is interesting that China and Pakistan will be working together to build a trade route through a terrorism hotspot.”