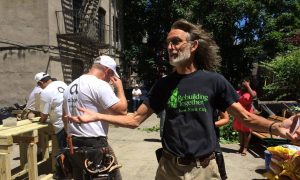 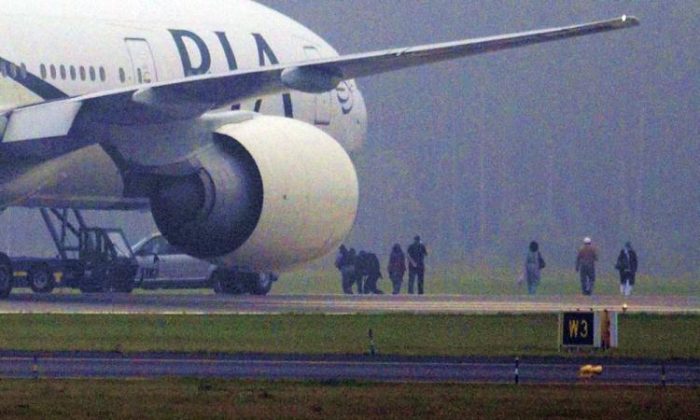 Pakistan International Airlines is drawing controversy after it reportedly told “obese” employees of its cabin crew to lose weight in 2019 or risk being fired.

Pakistani news outlet ARY News, on Jan. 2 published a memo from the airliner, showing that management wants to “gradually reduce waiver of 30 pounds excess weight to zero pounds in upcoming months for the cabin crew.”

It stipulated, “any crew found above 30 pounds from the desired weight after 31st January, 2019, will be grounded and referred to Air Crew Medical Center for medical evaluation & treatment until weight is reduced up to desired standard/BMI,” according to the news outlet.

It added, “Henceforth, weight check of all the cabin crew will be carried out at their base stations respectively and comprehensive data will be maintained for the perusal of management.”

According to USA Today, the memo was sent to 1,800 flight crew members by Aamir Bashir, the general manager of passenger handling services.

Tajwar also told Fox News that about 100 cabin crew members have to lose the weight by July 1.

“No one would like to have shabby crew in the aircraft,” he added.

In 2014, India’s civil aviation regulator said a body mass index (BMI) of between 18 and 25 is required for male cabin crew members.

Pakistan International Airlines, meanwhile, also recently fired pilots with fake college degrees, AFP reported on Dec. 31. The news agency noted that the firm has been hammered by controversies and debt in recent years.

Pakistani International Airlines is warning its cabin crew staffers to watch their weight.

“The airline has dismissed from service its 50 staffers including three pilots for holding fake high school degrees,” Tajwar said of the firings.

Six pilots were fired for the same reason, he added.

“Good move. Fresh mutton on flight menu,” wrote Nadeem Farooq Paracha, a Dawn blogger and columnist, at the time, according to the BBC.

In 2017, the firm was slammed for forgetting two dead bodies that were slated to be transported from Pakistan to New York.

The airliner also faced drug-smuggling investigations after drugs were seized on a plane heading from Pakistan to Dubai in 2016.