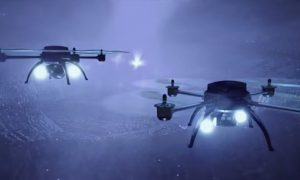 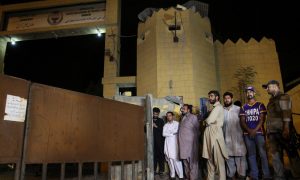 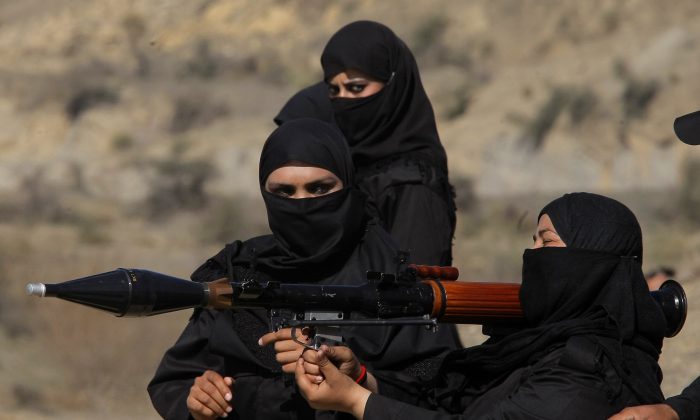 ISLAMABAD—Pakistan’s military says it has achieved “phenomenal successes” in the war against terrorism by killing 3,400 “terrorists” since 2014, when it launched a major operation in a tribal region near Afghanistan.

Army spokesman Lt. Gen. Asim Saleem Bajwa said in a statement Saturday that security forces are currently clearing out the “last pockets” of insurgents in the former militant stronghold of North Waziristan. Bajwa said the army lost 488 security personnel since June 2014 when it launched the operation there.

The military has stepped up its fight against terrorism since the Dec. 16, 2014 attack on a school in Peshawar killed nearly 150 people, mostly children.

North Waziristan was once considered to be the headquarters of the Pakistani Taliban, who have been fighting to overthrow the government in Islamabad.