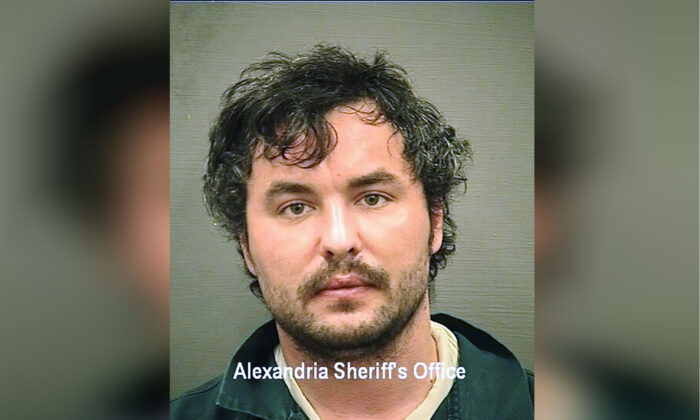 ALEXANDRIA—A Nebraska pharmacist was sentenced Friday to nine years in prison and a Maryland drug dealer to 14 years for a convoluted plot to firebomb a competing pharmacy so they could divert more prescription narcotics to the black market.

William Burgamy, 33, of Hanover, Maryland, and Hyrum Wilson, 41 of Auburn, Nebraska, each pleaded guilty to their respective roles in the conspiracy earlier this year in federal court in Virginia.

Federal agents arrested Burgamy in April and charged him with running a website on the internet black market called NeverPressedRx that sold hundreds of thousands dollars’ worth of illicit drugs.

After his arrest, authorities discovered the firebomb plot to destroy the rival pharmacy so Wilson’s operation, Hyrum’s Family Value Pharmacy, could increase its business. The pair figured the increased volume would allow them to divert more drugs to the black market without attracting regulators’ scrutiny.

Prosecutors had sought a 15-year term for Burgamy and 11 years for Wilson.

Both men apologized for their conduct at Friday’s sentencing hearing.