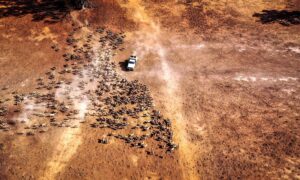 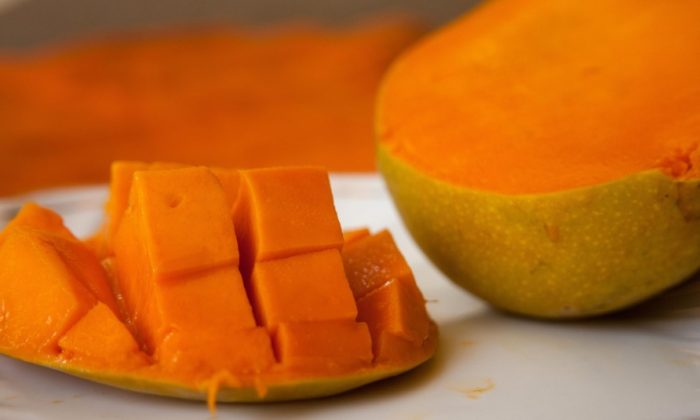 Over one hundred fruit pickers from the Pacific Island nation of Vanuatu will arrive in Darwin, Northern Territory on Tuesday to help ensure that Australia’s mango harvest does not go to waste for the summer season.

Paul Burke, the Northern Territory Farmers Association chief executive, said the arrival of 162 fruit pickers was just in time for mango farmers who were facing a severe season farmworker shortage that would have resulted in economic difficulties for the growers.

“Without these workers, farmers would have been forced to let their fruit go to waste,” he noted.

Last year was the largest mango crop on record, the ABC reported in May, with Australia producing 10.6 million trays of the tropical fruit with a retail value over $300 million. The mango industry in the Northern Territory produces half of the national crop every year.

Travel bans and state border closures put in place amid the CCP (Chinese Communist Party) virus pandemic have stopped many seasonal farmworkers from travelling to the Northern Territory to help bring in the harvests. The CCP virus is commonly known as novel coronavirus.

However, the Pacific fruit pickers will still have to complete a 14-day mandatory quarantine at an unused mining facility near Darwin before they move to the fruit plantations for work.

This is the second round of Pacific Island seasonal fruit pickers that have arrived in Australia. In September, 170 workers were brought into Darwin under the Northern Territory Pacific Mobility Trial.

Normally nearly half of the Northern Territory’s mango seasonal workforce come from the Pacific Islands and Timor-Leste, with many experienced workers returning each season to support the mango growers.

Minister for Foreign Affairs Marise Payne announced the trial in August this year, saying Pacific workers were a critical support for agriculture industries around the country.

“Australia has been working closely with our Pacific family during the crisis, and this trial represents a small but significant step towards the broader resumption of entries under the Seasonal Worker Programme and Pacific Labour Scheme,” she said.

“Any further steps will be considered carefully and will prioritise the health of communities here in Australia, as well as the Pacific and Timor-Leste.

The labour scheme is part of Australia’s deepening engagement with the Pacific. According to the Department of Foreign Affairs and Trade (DFAT), the program is demand-driven and will help fill the labour gaps in Australia’s towns and farms, boosting economic activity and competitiveness in rural and regional Australia.

It will also provide additional opportunities for workers from the Pacific region to earn income and provide economic support for their home economies which are facing a sharp economic downturn due to the pandemic.

Alex Hawke, the minister for international development and the Pacific, said: “The Pacific is facing significant economic disruption due to COVID-19. This trial will provide a welcome boost in remittances to support the economic recovery of our region and will enable more workers to support their families and communities back home.”