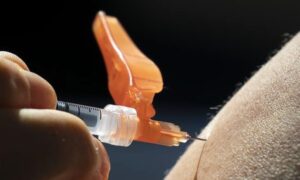 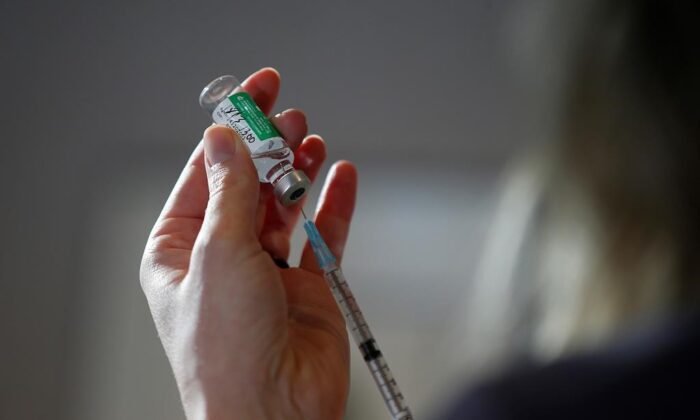 P.E.I. Suspends Use of Oxford AstraZeneca Vaccine for Those Aged 18-29

CHARLOTTETOWN—Prince Edward Island has suspended use of the Oxford-AstraZeneca COVID-19 vaccine for those aged 18 to 29.

Health officials said in a brief statement the vaccination appointments are on hold pending further information expected today from Health Canada and the National Advisory Committee on Immunization.

Prince Edward Island announced on March 9 that it would offer the AstraZeneca vaccine to people aged 18 to 29 who work in gas stations and convenience or grocery stores.

The move was a response to COVID-19 outbreaks on the Island that were concentrated among young people.

The province said it had received 2,000 doses of the vaccine and they had been distributed to pharmacies across the province to give to the young workers.

Canadian health officials first recommended the Astra-Zeneca vaccine for those under 65, but on March 16 it adjusted its advice to say that it could also be given to seniors.