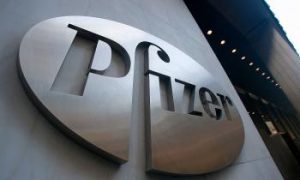 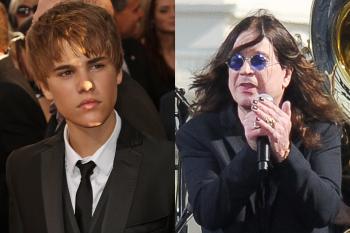 By Alex Johnston
Print
Ozzy Osbourne and Justin Bieber plan to team up in the near future.

The self-proclaimed Prince of Darkness and former Black Sabbath frontman will collaborate with 16-year-old heartthrob Justin Bieber for the biggest game of the year next month, the store said in an announcement this week.

Ozzy’s wife, Sharon, will also be in the commercial, the electronics chain said.

“We know people have high expectations for these ads, and Justin and Ozzy add a whole new dimension of fun,” Drew Panayiotou, senior vice president of U.S. marketing at Best Buy stated.

Best Buy gave no additional details on what the ad will entail.

The Super Bowl is the most-watched event on television, drawing in excess of 100 million viewers. Commercial spots cost in the range of several million dollars.

In Super Bowl 45, the Green Bay Packers will face the Pittsburgh Steelers on Feb. 6 in Arlington, Texas.