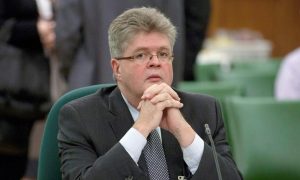 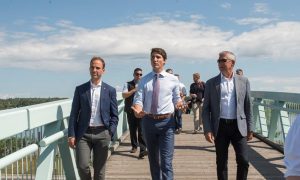 SNC-Lavalin Affair and the Public Perception
0 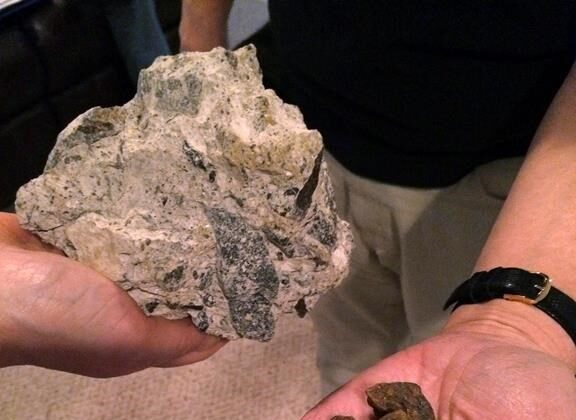 Nuggets of the rust-coloured mineral pyrrhotite (R) and a chunk of concrete containing the mineral that's been removed from a crumbling basement (L) in a file photo. (The Canadian Press/AP-Susan Haigh)
Canada

MONTREAL—Owners of pyrrhotite−damaged homes in Quebec are eyeing the $280−million penalty SNC−Lavalin was recently ordered to pay for its fraudulent business dealings in Libya.

Alain Gelinas, president of a group of owners whose homes have been damaged by the mineral, says that settlement money belongs to his members.

Hundreds of homes in Quebec’s Mauricie region were damaged after being built between 1996−2008 with low−quality concrete that contained pyrrhotite, which expands when it comes into contact with water and air.

In 2014, the Quebec Superior Court ruled that SNC−Lavalin was 70 percent responsible for the damage because one of the company’s geologists produced a report stating the concrete was fit for use.

SNC−Lavalin is appealing that ruling and Gelinas says a decision in the case is expected in early 2020.

In the meantime, he’s calling on the federal government to set aside the $280−million the company was recently ordered to pay in a separate case involving its fraudulent dealings in Libya, and give it to the victims of pyrrhotite−damaged homes.