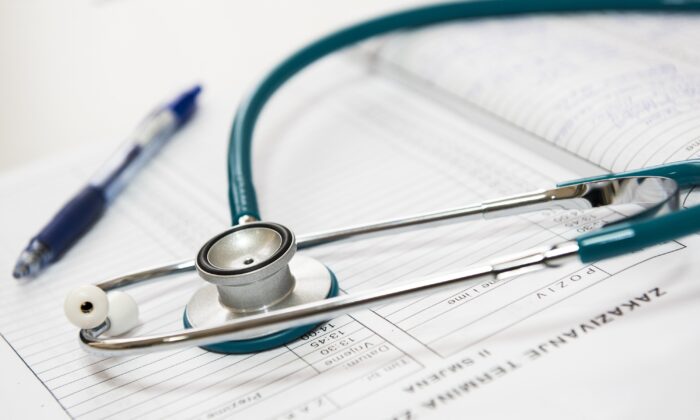 LOS ANGELES—A West Los Angeles pharmacy owner was sentenced to 30 months in federal prison on Feb. 7 for running a scheme in which millions of dollars in reimbursements for compounded drugs were generated through illegal kickbacks and fraudulent co-payments.

Navid Vahedi, 42, of Brentwood, pleaded guilty a year ago to one federal count of conspiracy to commit health care fraud and payment of illegal remunerations, according to the U.S. Attorney’s Office.

He also entered a guilty plea to the felony offense on behalf of his business.

On Jan. 18, U.S. District Judge Christine Snyder sentenced Fusion Rx Compounding Pharmacy to five years of probation. She has ordered Vahedi and his company to jointly pay $4.4 million in restitution.

The pharmacy was a provider of compounded drugs, which are tailor-made products that doctors may prescribe when the alternative approved by the U.S. Food and Drug Administration does not meet the health needs of a patient.

Vahedi admitted routing millions of dollars in kickback payments through the businesses of two marketers to steer prescriptions for compounded drugs to Fusion Rx. As part of the scheme, Vahedi and the marketers provided physicians with preprinted prescription script pads that offered options to maximize the amount of insurance reimbursement.

From May 2014 to at least February 2016, Fusion Rx received about $14 million in reimbursements on its claims for compounded drug prescriptions. As part of its contracts with various insurance networks, the pharmacy was obligated to collect co-payments from patients.

Because the co-payments might discourage patients from requesting expensive and potentially unnecessary compounded drug prescriptions, Fusion Rx did not collect co-payments with any regularity and, in other instances, provided gift cards to patients to offset the amount of the co-payments, according to documents filed in Los Angeles federal court.

After an audit raised concerns that Fusion Rx’s failure to collect co-payments would be discovered, Vahedi directed Fusion Rx funds to be used to purchase American Express gift cards, which were then used to make co-payments for certain prescriptions without the patients’ knowledge.

Fusion Rx then submitted claims on those prescriptions to various insurance providers, falsely representing that patients had paid the required co-payments.

The two marketers involved in the scheme—Joshua Pearson, 42, of St. George, Utah, and Joseph Kieffer, 41, of West Los Angeles—previously pleaded guilty. Kieffer was sentenced to six months in federal prison and ordered to pay $1.25 million in restitution. Pearson was sentenced to three years of probation, prosecutors noted.